You are here: Home / Archives for Abdoulaye Doucoure

Dominic Calvert-Lewin scored a 95th minute equaliser for Everton after it looked like Scott McTominay had won it for Manchester United. 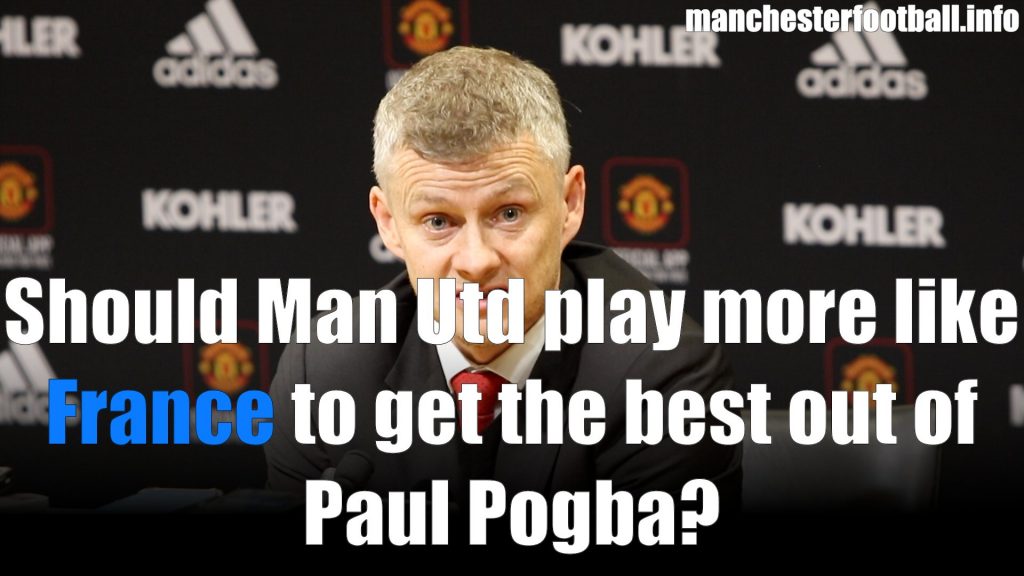 The Ole Gunnar Solskjaer era began with victory at home to Watford as Manchester United moved back into the top four Champions League places.

Goals either side of half time by Leroy Sane and Riyad Mahrez put Manchester City into the lead at Watford but they had to survive a late scare after Abdoulaye Doucoure scored a late goal before securing the points.

Manchester United scored four goals in a match for the eighth time this season but were given a scare in the second half as Watford mounted a late comeback and threatened to take a point off Jose Mourinho’s men.

Ashley Young scored twice and Anthony Martial chipped in during an attacking first half as United sought to reduce Manchester City’s lead at the top of the Premier League to five points with what seemed a regulation blitz from earlier in the season.

Complacency set in for the Reds, though, as Watford’s Richarlison hit the bar before the break before the Hornets pulled two goals back through Troy Deeney and Andrew Carillo late in the second half leaving the home side regretting their first half miss.

Jesse Lingard scored again to quell the Watford rebellion though, and United will be able to go to the Emirates on Saturday for a big game against Arsenal back in goalscoring form.