You are here: Home / Archives for Alex Oxlade-Chamberlain 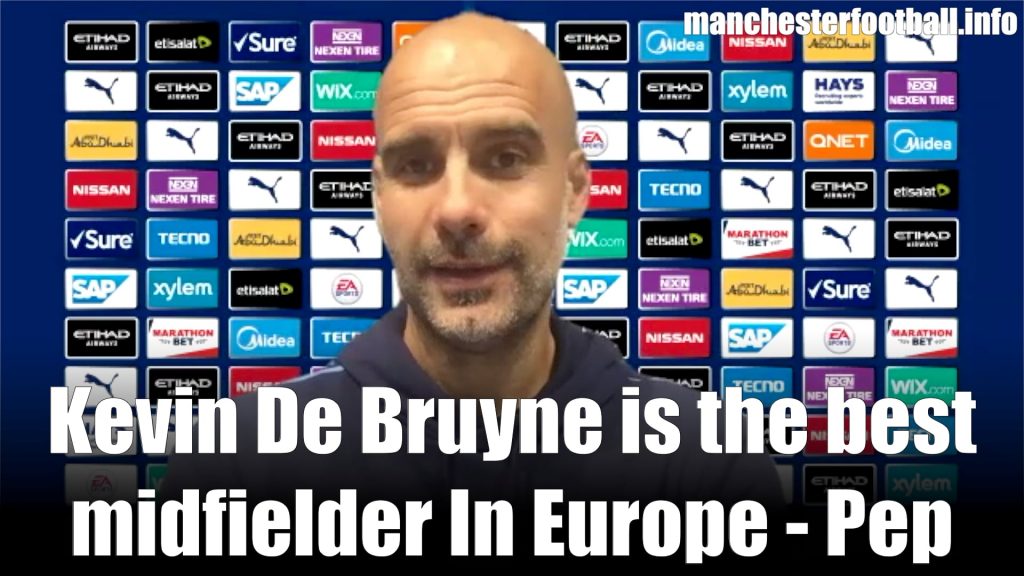 Leroy Sane may have gone but Phil Foden and Raheem Sterling stepped up to give Manchester City a deserved win against Premier League Champions Liverpool. 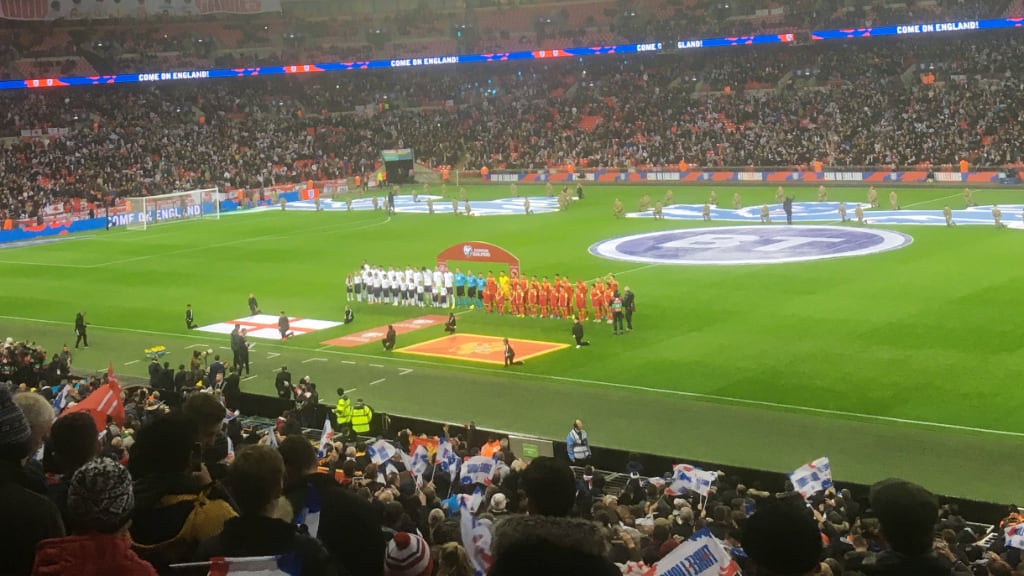 SCOTLAND 2, ENGLAND 2 Never in the history of football’s oldest international fixture – the first was held in 1872 – has there been a more dramatic finish. Group F leaders England, with a heavy Mancunian presence in their squad, looked to have taken a massive towards the finals in Russia when substitute Alex Oxlade-Chamberlain […]