You are here: Home / Archives for Alexandre Lacazette

Arsenal goalkeeper Runar Runarsson’s mistakes allowed Manchester City to beat the Gunners to qualify for the semi finals of the Carabao Cup. 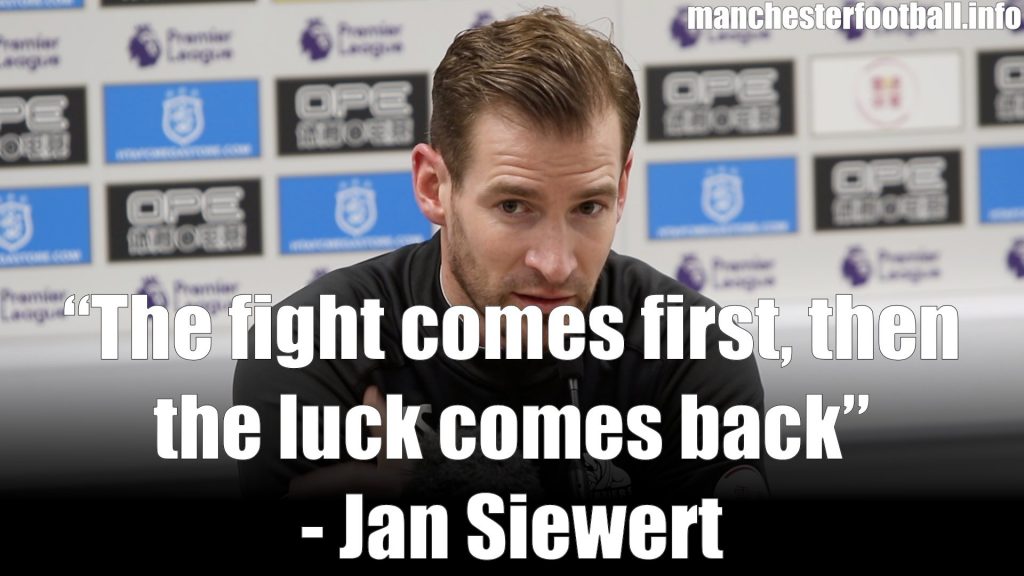 First half goals by Alex Iwobi and Alexandre Lacazette saw Arsenal beat Huddersfield Town to record their first Premier League win on the road since November 25, 2018. 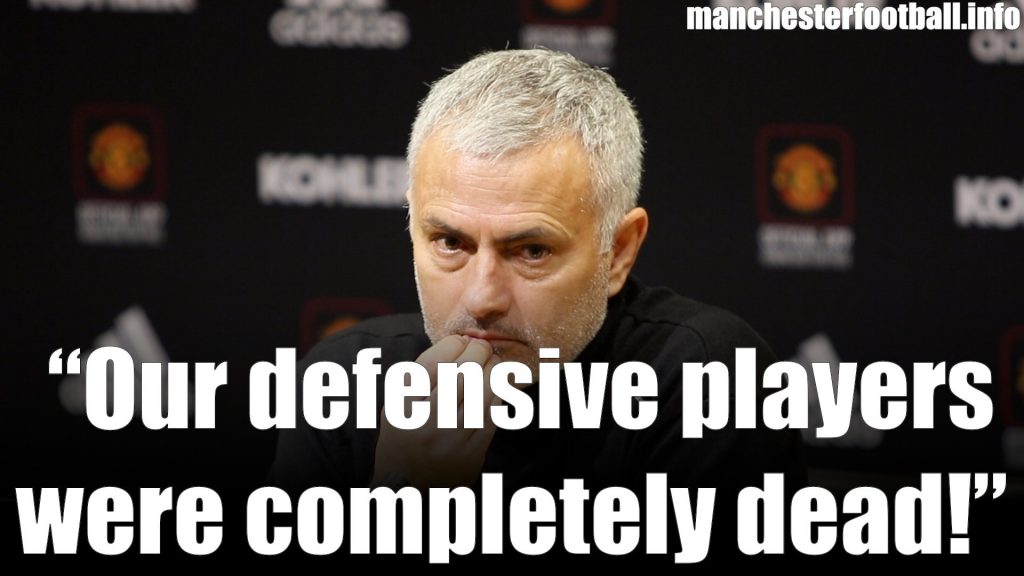 MAN UNITED 2, ARSENAL 2 Manchester United produced the desire that Jose Mourinho had questioned as they twice came from behind to gain a spirited point against Arsenal at Old Trafford. A much-improved performance, though, failed to produce victory as the Reds remained eighth in the table and eight points adrift of fourth-placed Chelsea as […]

Manchester United fell further behind in the race for fourth place after coming from behind twice to secure a 2-2 draw against Arsenal at Old Trafford. 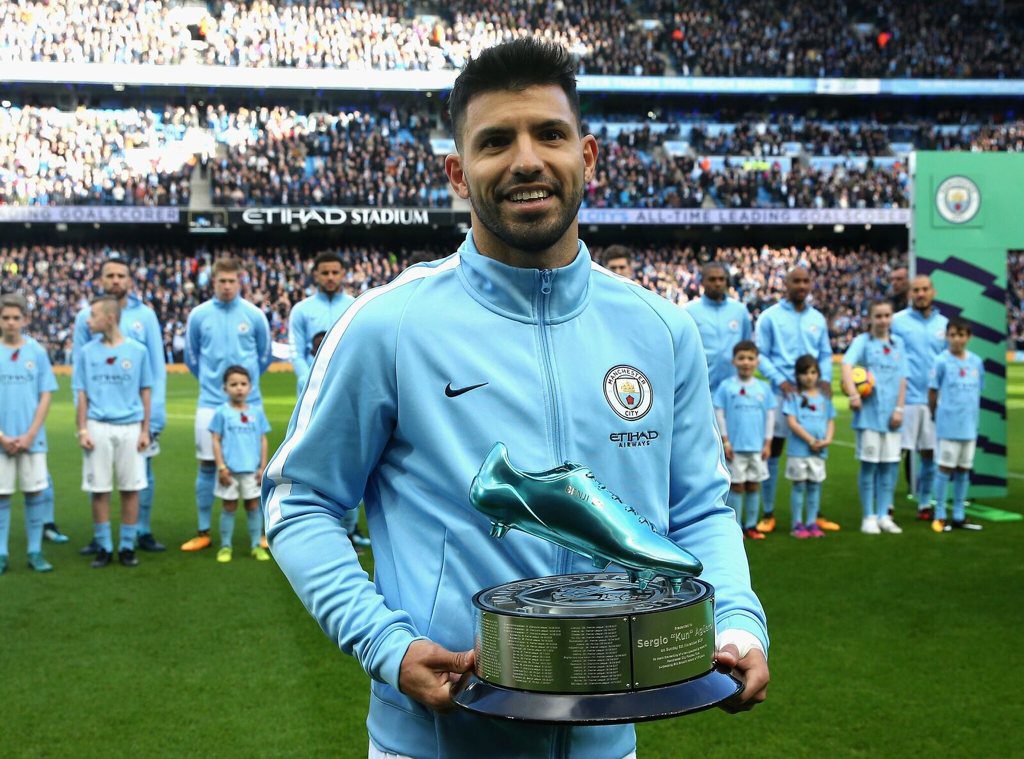 MAN CITY 3, ARSENAL 1 Manchester City smashed yet further records as they beat Arsenal to temporarily move eight points clear at the top of the Premier League. Embed from Getty Images This was their 15th straight Premier League victory, a top-flight record, as they disposed of the Gunners with goals from Kevin De Bruyne, […]