You are here: Home / Archives for Carabao Cup 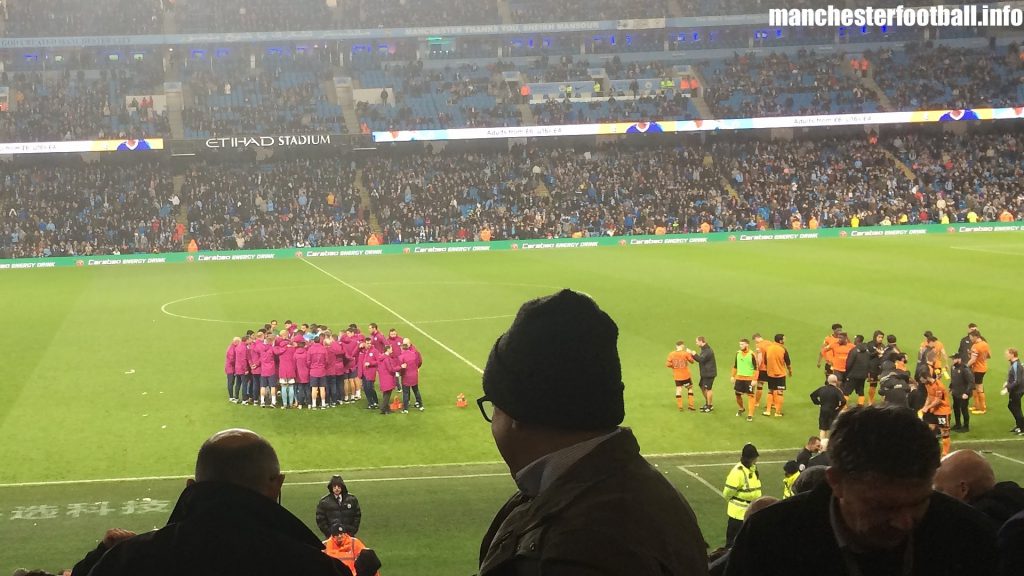 Both Manchester clubs were drawn away in the Quarter Finals of the Carabao Cup after a lengthy delay due to a “technical glitch” after which the draw was pre-recorded and shared on Twitter almost two hours after failing to appear at the scheduled 4pm start time. It’s not the first time that the Carabao Cup […]

SWANSEA CITY 0, MANCHESTER UNITED 2 Two goals by Jesse Lingard saw Manchester United ease into the quarter finals of the Carabao Cup at the expense of Swansea City. Embed from Getty Images Both sides made changes for the Cup tie – there were seven changes for United, with Swansea making eight changes. Jose Mourinho […]

Leroy Sane scored twice as Manchester City saw off a West Brom resurgence to secure a place in the Carabao Cup Fourth Round with a late winner. Sane had given City a third minute lead but Claudio Yacob’s 72nd minute equaliser looked set to cause City boss Pep Guardiola problems before the German popped up […]

The Football League has confirmed the 16 ties that comprise Round Three of the 2017/18 Carabao Cup – also known as the EFL/League Cup – and current holders Manchester United will begin the defence of their title with a home tie against Nigel Clough’s Burton Albion. It’s Burton’s first trip to Old Trafford in 11 years […]