You are here: Home / Archives for Famara Diedhiou 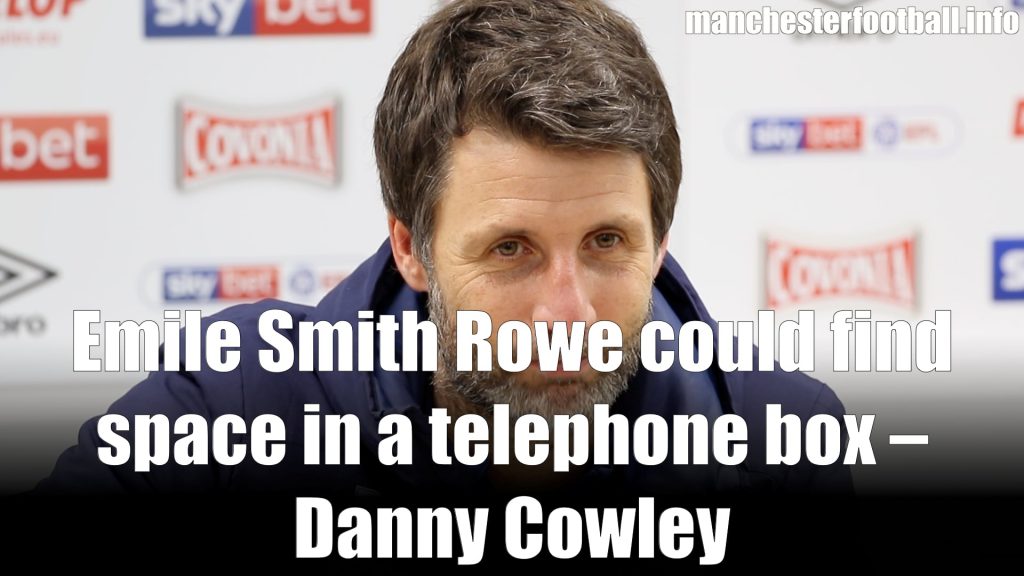 Relegation-threatened Huddersfield Town put further daylight
between them and the teams at the bottom of the Sky Bet Championship following
a hugely important home win against promotion-chasing Bristol City.

A run of two wins from their last nine league matches had
left the Terriers nervously looking over their shoulders, though it was hard to
believe on the evidence of this performance.

Chris Willock scored a spectacular goal on his full debut for Huddersfield Town as they beat promotion-chasing Bristol City at the John Smith’s Stadium.