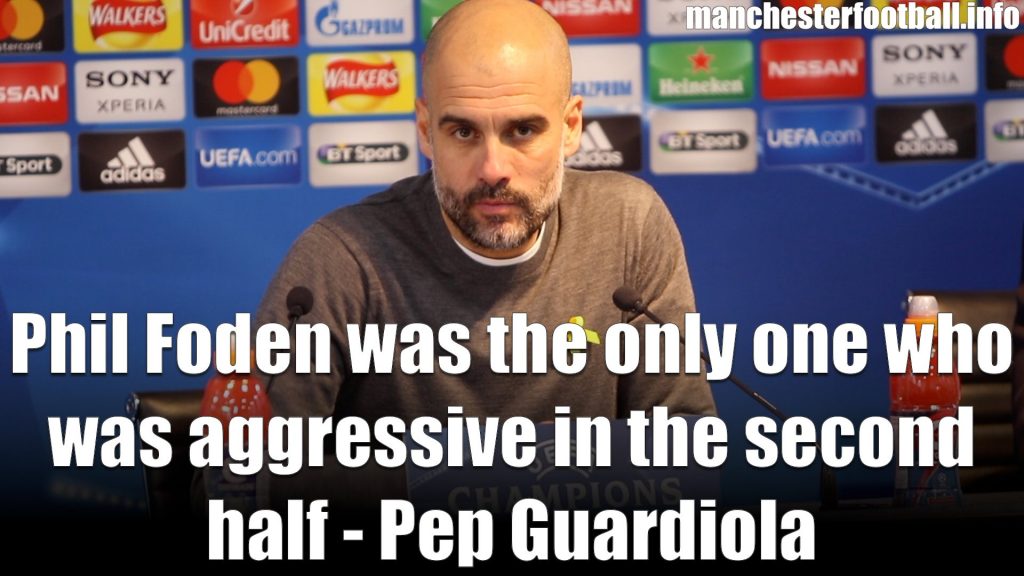 In this season of record-breaking exploits, Manchester City claimed an unwanted one, even though they marched into the semi finals of the Champions League.

City still have to win both games of a two-legged tie in Europe’s elite club competition following their home defeat to FC Basel 1893.

Having said that, the job had already been done following a 4-0 victory in Switzerland and no team had ever lost in the competition from such a position of strength.

This was, however, City’s first home defeat of the season and first loss at the Etihad in 15 months since they were beaten by Chelsea in December 2016.