You are here: Home / Archives for FC Halifax Town 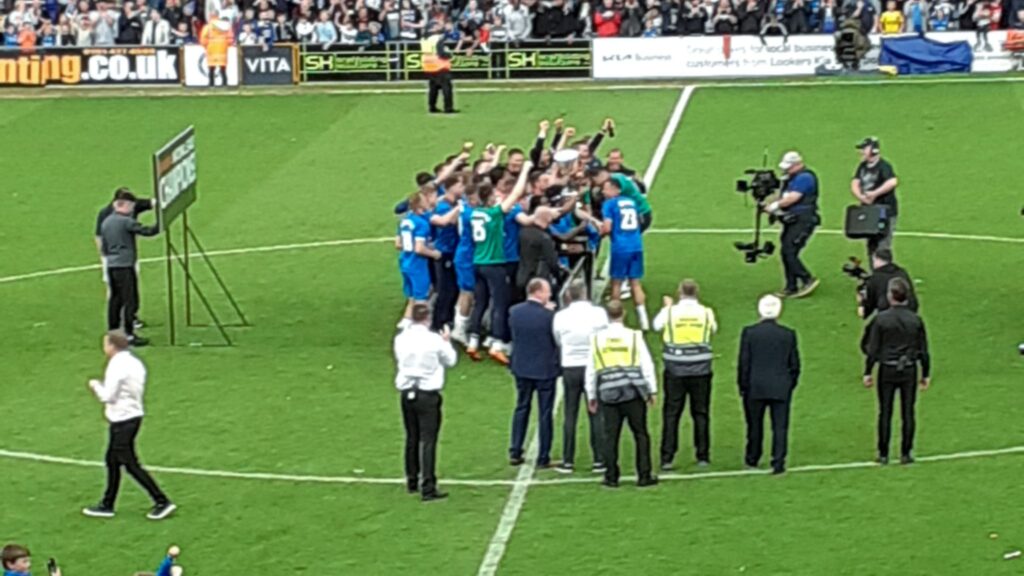 Eleven years of hurt were finally brought to an end as Stockport County secured the National League title, and with it automatic promotion back to League Two, by triumphing over FC Halifax Town in front of a five-figure crowd at Edgeley Park. 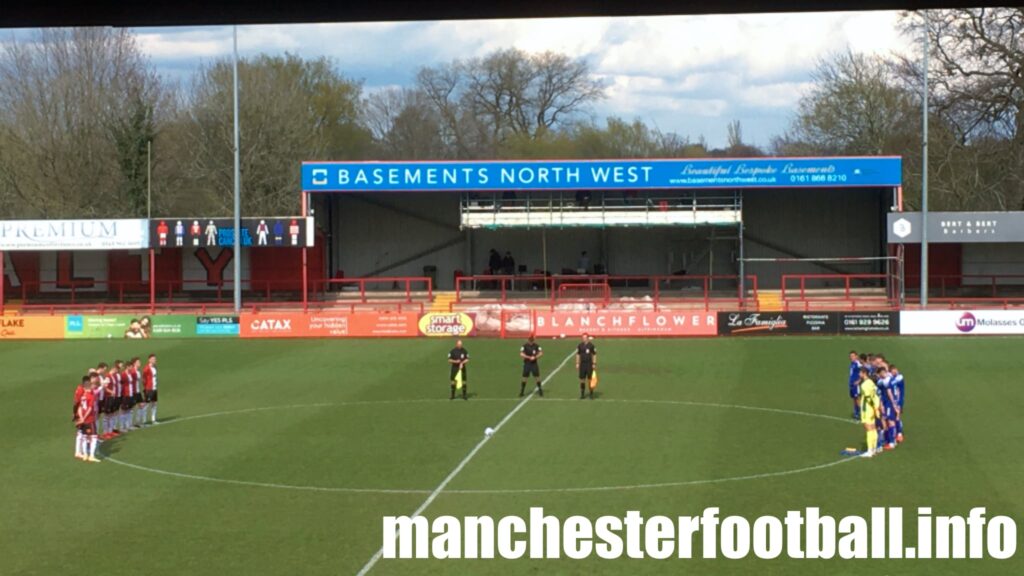 SALFORD CITY 2, FC HALIFAX TOWN 1 Adam Rooney fired Salford City to their first victory of the season in the National League. The 30-year-old striker, a recent signing from Scottish Premier League club Aberdeen, scored both goals against FC Halifax Town who arrived at the Peninsula Stadium top of the table having won their […]

FC HALIFAX TOWN 1, OLDHAM ATHLETIC 2 First-half goals from Rhys Turner and Brian Wilson secured Latics their third pre-season victory on a night when all eyes were on their trialists, especially Dutchman Ryan Hiwat. The 19-year-old former PSV Eindhoven winger has been linked with moves to a number of big clubs so it is a coup […]