You are here: Home / Archives for Felix Nmecha 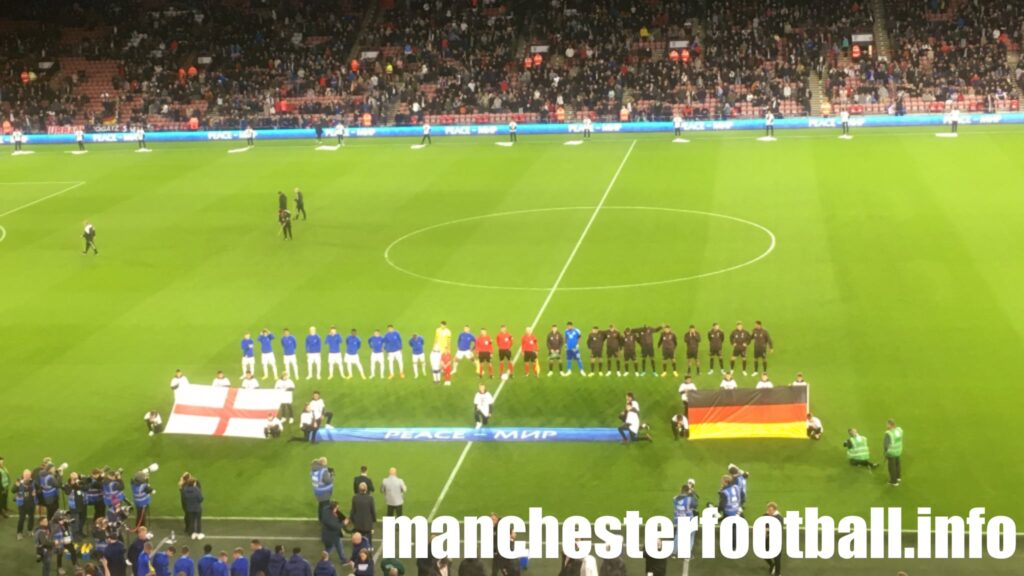 ENGLAND U21 3, GERMANY U21 1 England U21 claimed a second big-name scalp in the space of six days with victory against Germany in an international friendly at Sheffield United’s Bramall Lane. Goals from Folarin Balogun, Conor Gallagher and Cole Palmer helped England battle from behind to emerge victors. And the success came after England […] 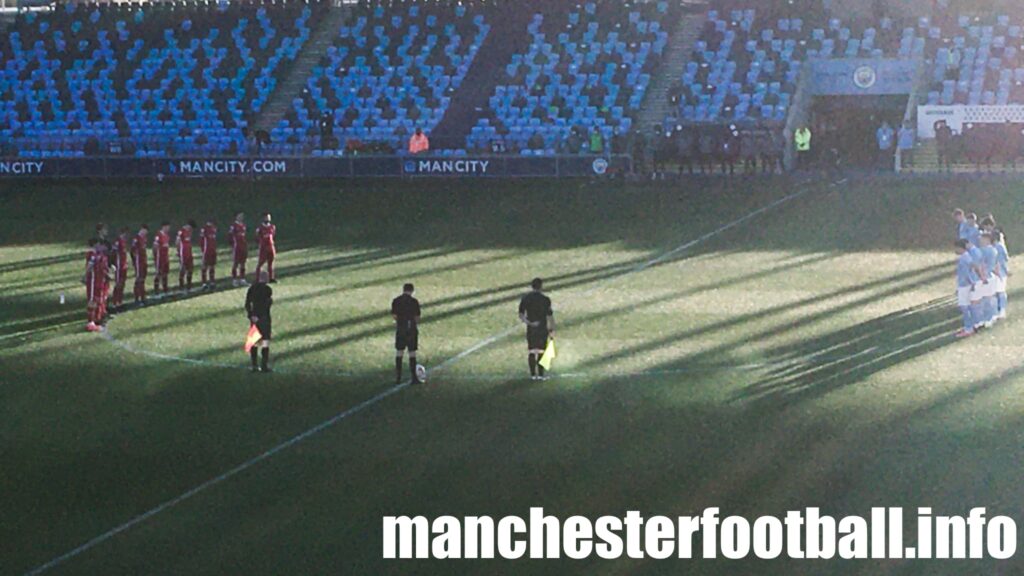 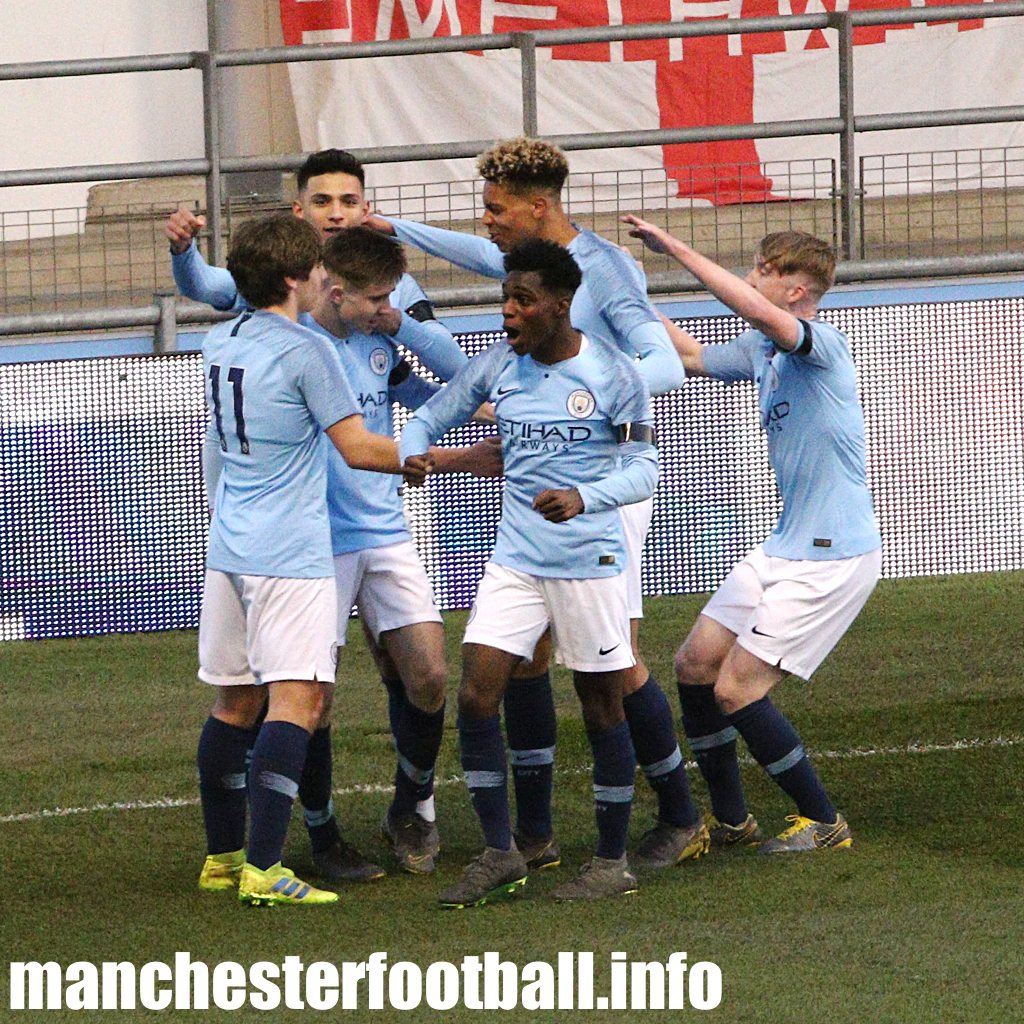 Ben Knight’s double strike and Tommy Doyle and Felix Nmecha goals sent Manchester City’s Academy side through to the 2019 FA Youth Cup final against Liverpool after a 4-2 win over West Brom. 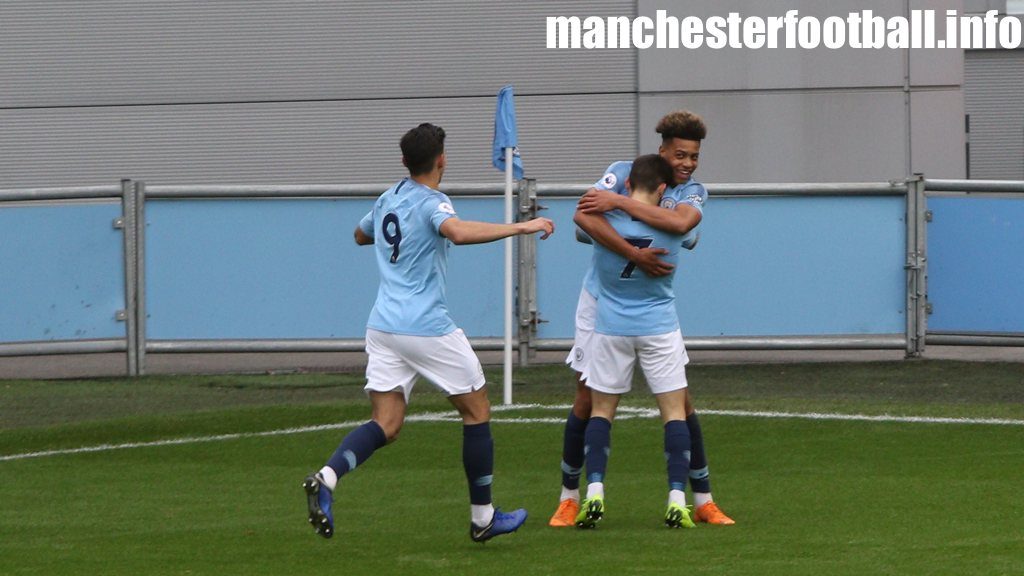 First half goals by Felix Nmecha and Benjamin Garre set Manchester City’s EDS team on their way to victory against Blackburn Rovers U23 at the City Football Academy in a game where Eliaquim Mangala was on the comeback trail after injury. 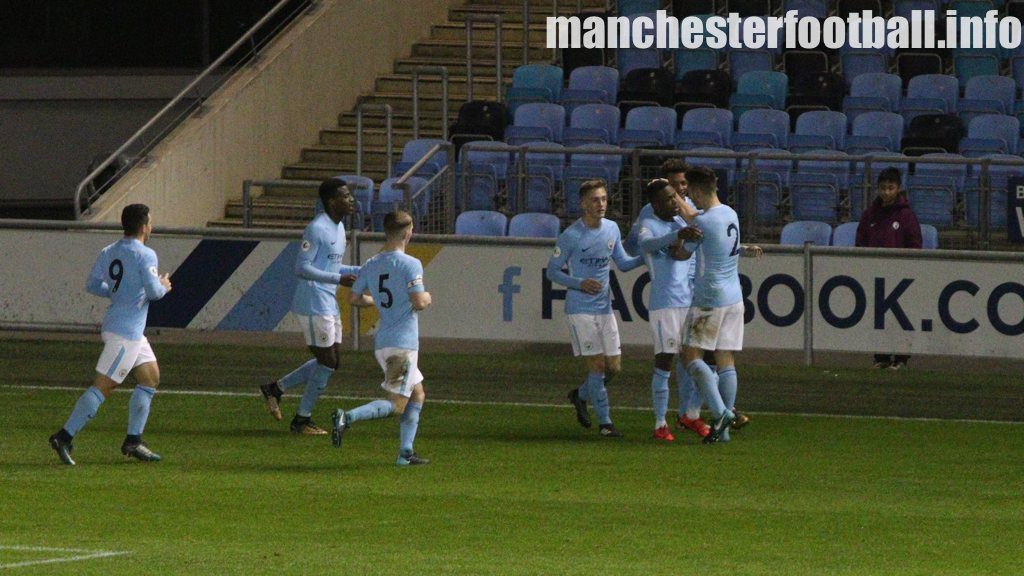 Goals by Lorenzo Gonzalez, Rabbi Matondo, and Felix Nmecha wiped out an early Harry Wilson penalty for Liverpool who could only score a late consolation through Toni Gomes as the struggling Manchester City EDS side, who lost Benjamin Garre to injury, toppled Premier League 2 league leaders Liverpool at the City Football Academy.

City were lucky to win after Liverpool had served out the better chances in an injury hit game in which three players were substituted in an extended first half that lasted nearly an hour thanks to extended injury time with injury niggles on both sides throughout the game.