You are here: Home / Archives for Gary Neville 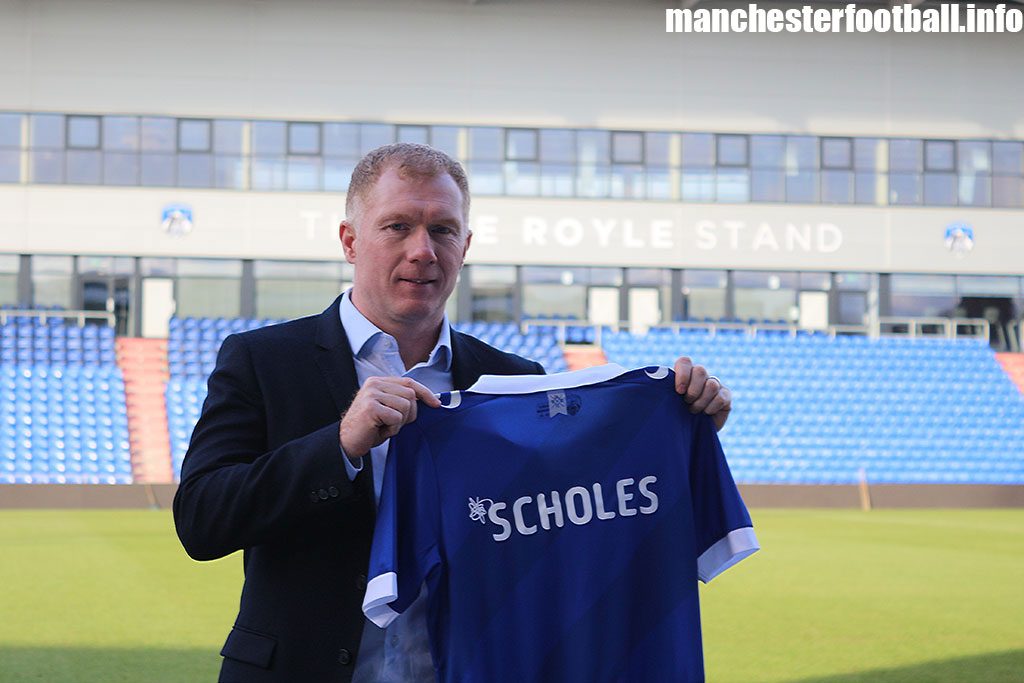 Paul Scholes is relishing the challenge after being appointed Oldham Athletic manager and trying to succeed where others have failed in bringing back the glory days.

Former Manchester United footballers Gary Neville and Ryan Giggs are going global, even though playing careers are over. The hospitality company fronted by the pair is to roll out its Hotel Football and Café Football brands in mainland Europe and Asia. GG Hospitality will first expand Café Football into central Manchester before opening its first […]

Manchester United’s Class of 92 were said to be fronting a bid to buy Manchester United, but instead they have acquired non-league Salford City. Ryan Giggs, Phil and Gary Neville, Paul Scholes and Nicky Butt, who along with David Beckham became known as the Class of 92, plan to use the club to nurture young talent. Salford City […]