You are here: Home / Archives for James Milner 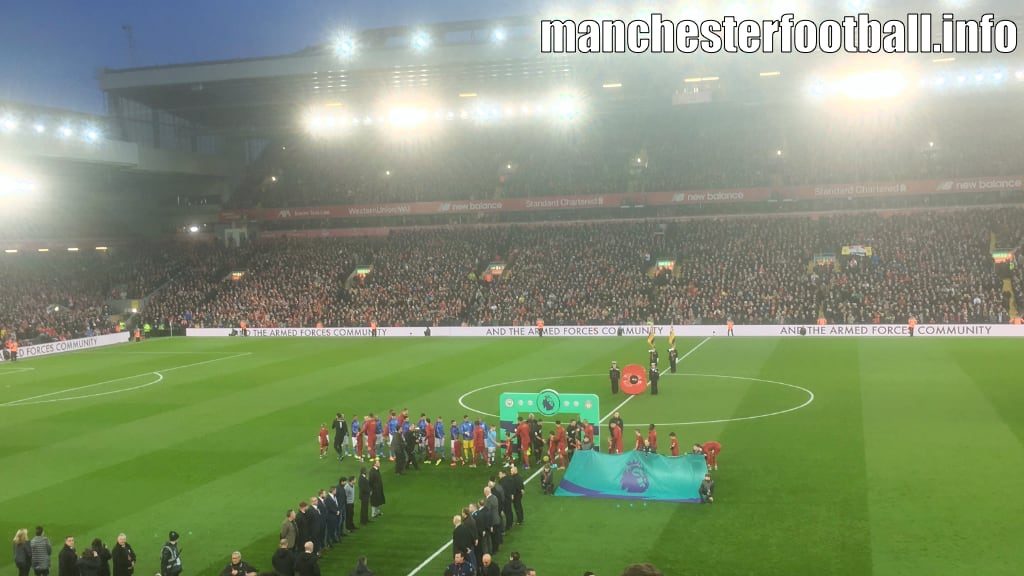 The winners of the hugely anticipated Leesa Northwest Football Awards 2017, recognising those who have achieved footballing excellence both on and off the pitch in the 2016/17 season, from both the Men and Women’s football leagues, from Conference though to Premier League, have been announced. Over 550 guests packed The Point at Emirates Old Trafford […]

MAN CITY 1 LIVERPOOL 1 The late substitutions demonstrated that the usually attack minded Pep Guardiola and Jurgen Klopp were content to settle for a draw after a pulsating Premier League fixture between top-four teams Manchester City and Liverpool at the Etihad. Guardiola sacrificed the skilful Leroy Sane for defensive midfielder Fernando Reges while Klopp […]

MAN UNITED 1, LIVERPOOL 1 Manchester United failed to make it a perfect 10 straight victories at they were held at home by Liverpool. The Reds came up short and were indebted to an 84th minute equaliser from Zlatan Ibrahimovic as they staved off defeat. It looked as though James Milner’s first-half penalty would give […]

Manchester City suffered a Capital One Cup hangover after they subsided to a 3-0 defeat at Anfield to record a third successive Premier League defeat in a row for the first time since November 2008.