You are here: Home / Archives for Manchester United U23 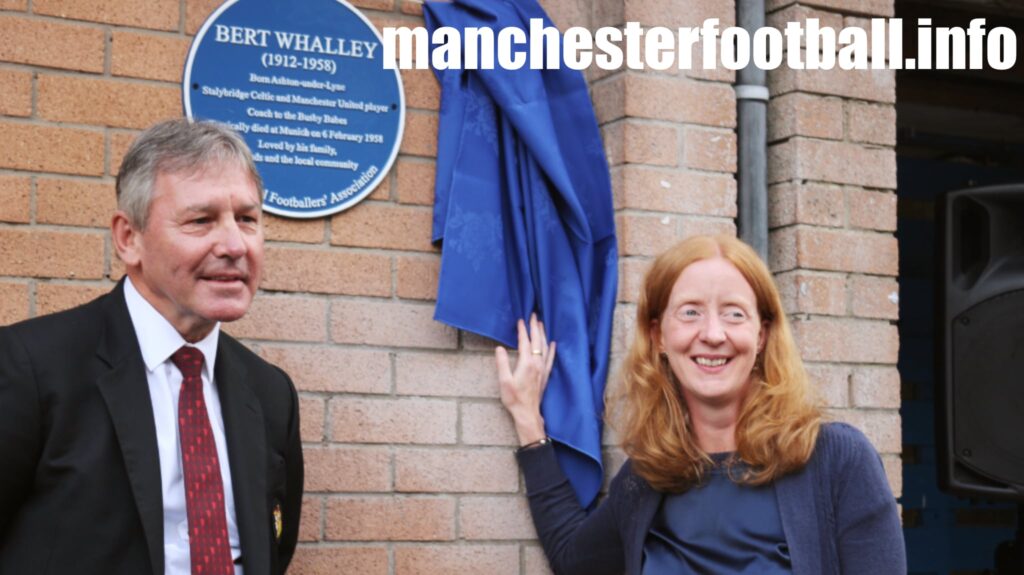 Bert Whalley, a former Stalybridge Celtic and Manchester United footballer and victim of the Munich air disaster, has been honoured at the non-league club where he once starred.

OLDHAM ATHLETIC 0, MAN UNITED UNDER 23 1 Oldham  Athletic were beaten by Manchester United U23s in their final pre-season  friendly. Reds’  striker Callum Gribbin scored the only goal of the game in the final 13 minutes from the end of a game dominated by Latics. Manager John Sheridan fielded what was arguably his strongest […]