You are here: Home / Archives for Mark Hughes 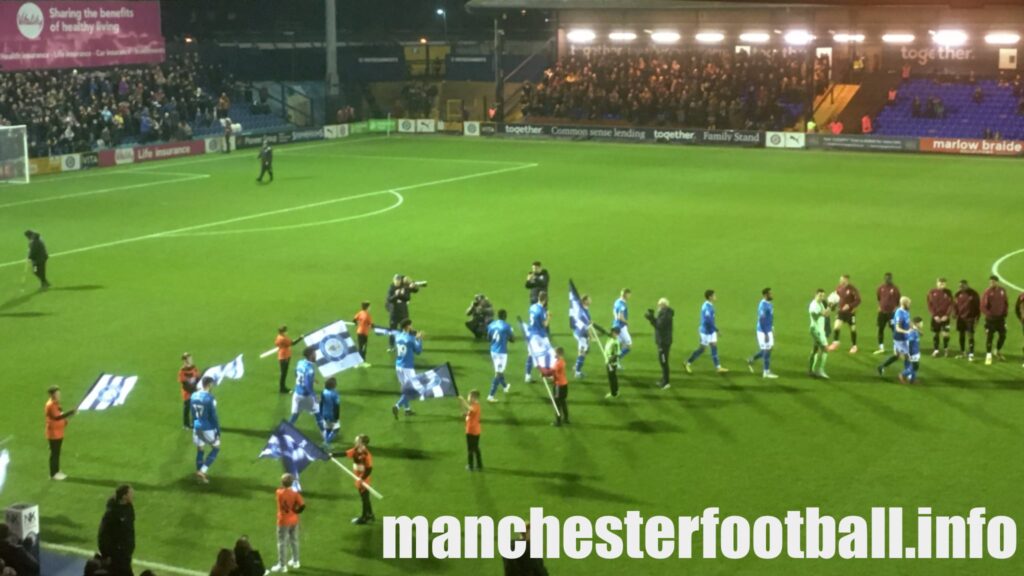 Stockport County’s first midweek match of 2023 saw them share the spoils, and remain within three points of the play-off positions, following a stalemate under the Edgeley Park lights against Bradford City. 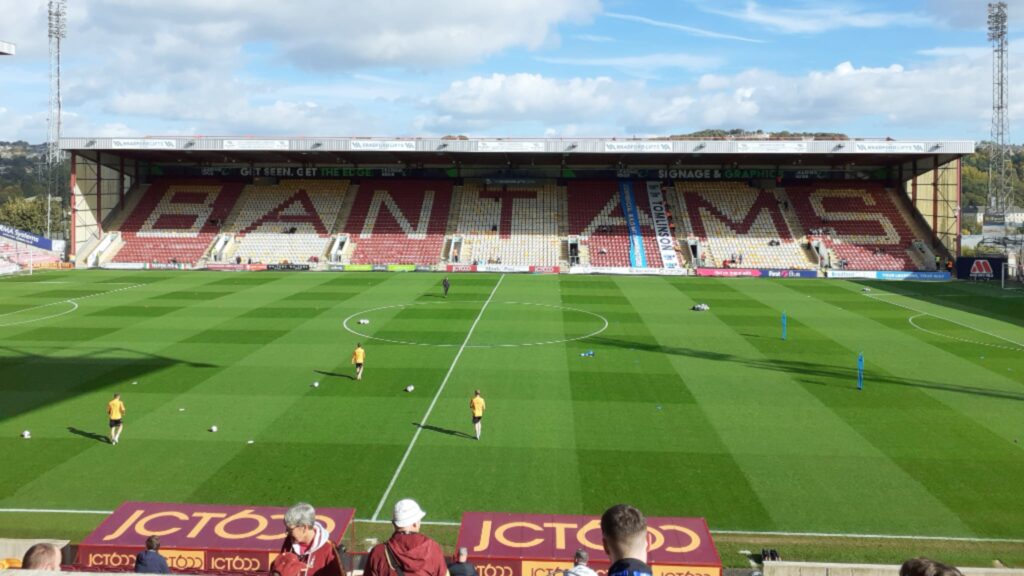 Stockport County picked up their first points on the road with a single-goal win at in-form Bradford City in front of 18,615 fans, the highest League Two attendance of the season. 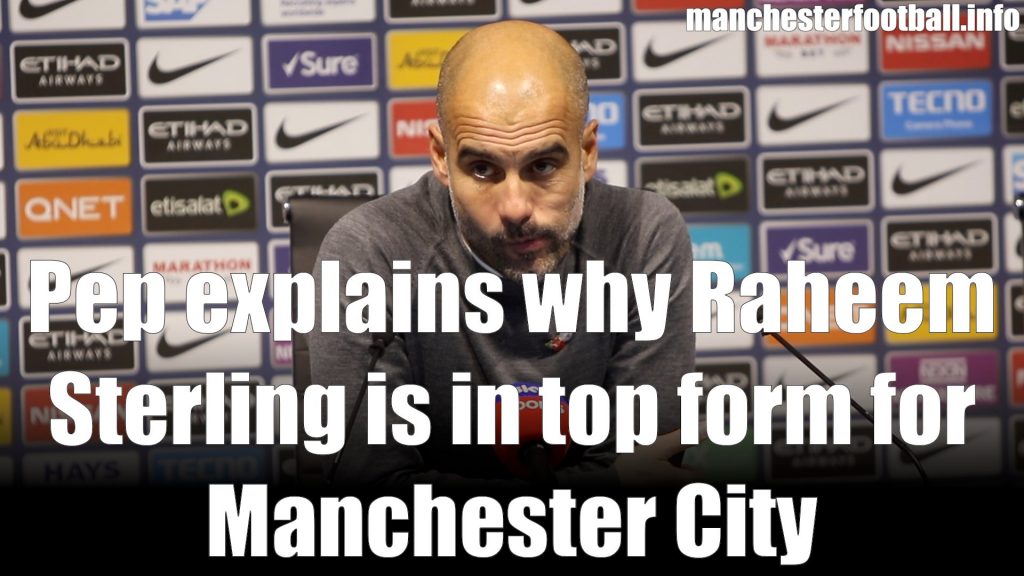 Mark Hughes had another miserable return to the Etihad as Manchester City hit Southampton for six.

MAN CITY 0, STOKE CITY 0 Enormous credit to Stoke City who became the first team to keep a clean sheet at Manchester City in a Premier League fixture in the current campaign. And in achieving this notable feat, the Potters dealt a further blow to City’s faint hopes of catching runaway leaders Chelsea. City, […]

MAN UNITED 1, STOKE CITY 1 Manchester United endured a hugely frustrating afternoon as they were held at home by bottom-club Stoke City. Apart from a failure to convert more of the chances they created – they had 24 goal attempts – there was little wrong with the performance. United played some delightful football and […]