You are here: Home / Archives for Paul Cook 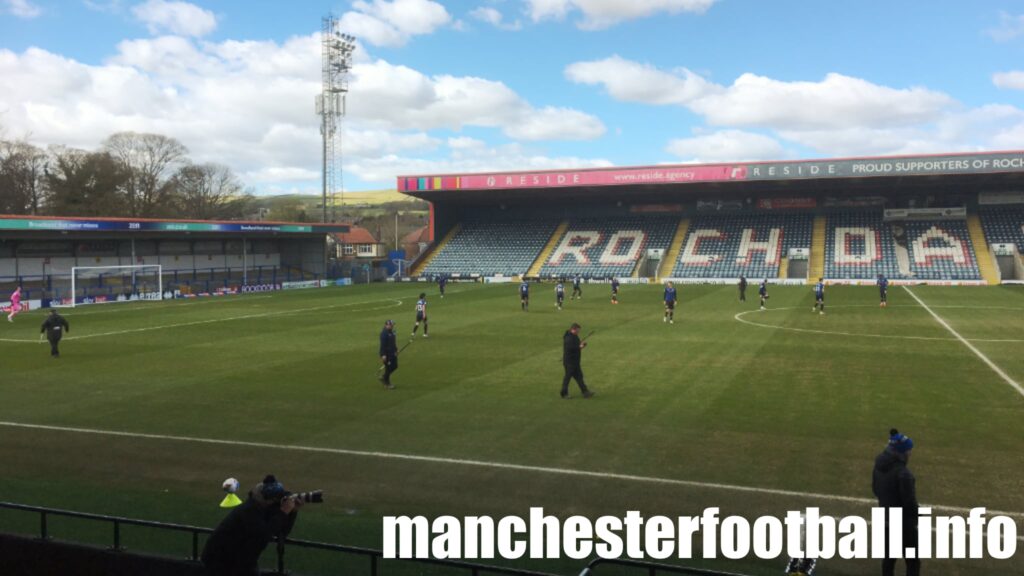 In the grand scheme, a point did little to aid the respective causes of both Rochdale and Ipswich Town who fought out a dour goalless draw at the Crown Oil Arena. 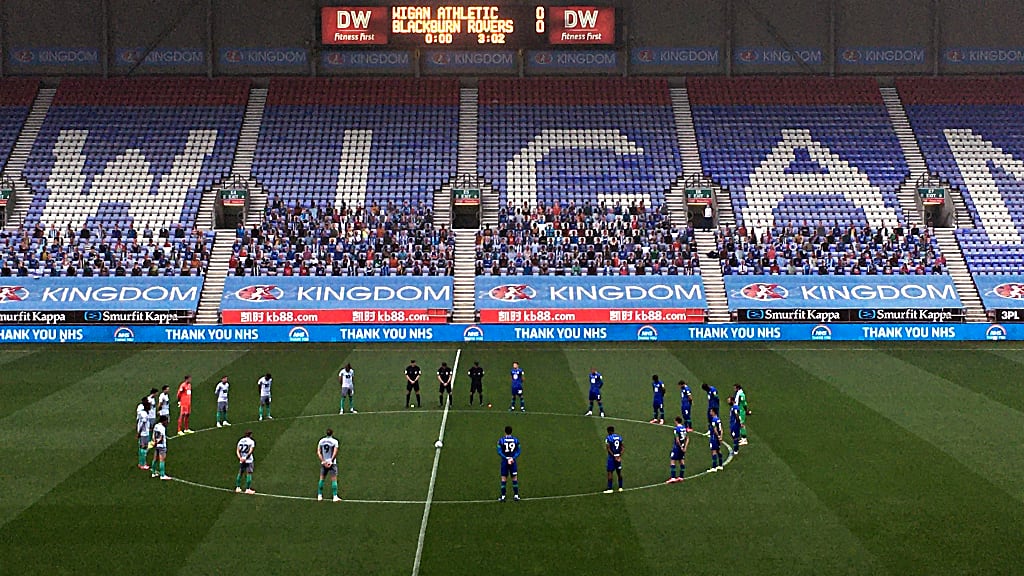 A Lancashire derby, in which the stakes were huge for both sides at opposite ends of the Championship, went Wigan’s way. 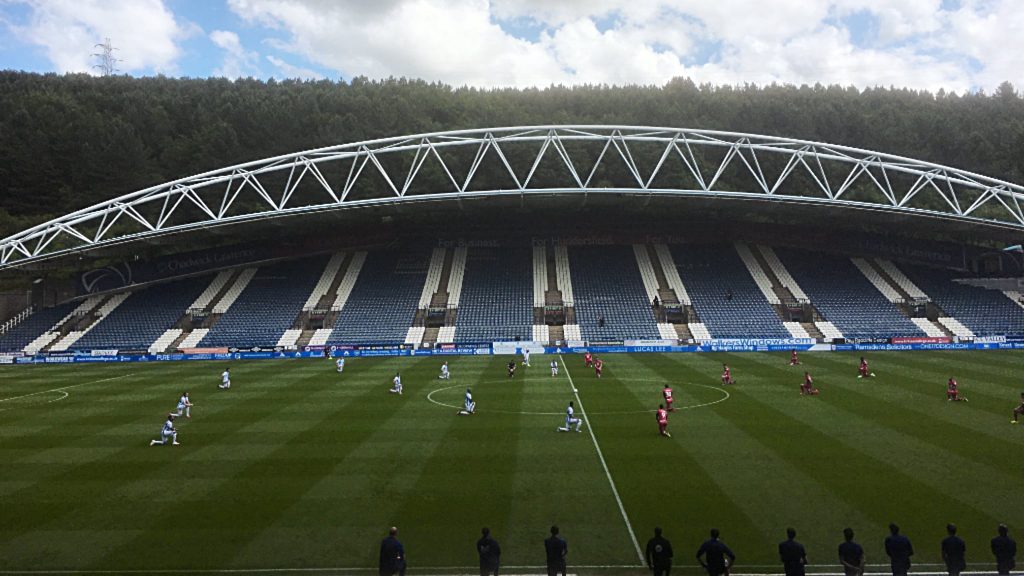 Wigan Athletic took another giant step towards their Championship great escape with victory in a basement battle at Huddersfield Town.

Will Grigg was on fire as he ended Manchester City’s dream of the quadruple in one of the major Emirates FA Cup shocks of all-time.

Pep Guardiola’s all-conquering City were humbled by League One Wigan Athletic who progressed to the quarter finals thanks to a late goal from the Northern Ireland international.

Paul Cook’s minnows had already disposed of Premier League clubs Bournemouth and West Ham, but not many gave them much hope of claiming their biggest scalp yet.