You are here: Home / Archives for Sean Dyche

The absence of legend Sergio Aguero was barely noticed as Manchester City went on a goalscoring spree at Burnley. 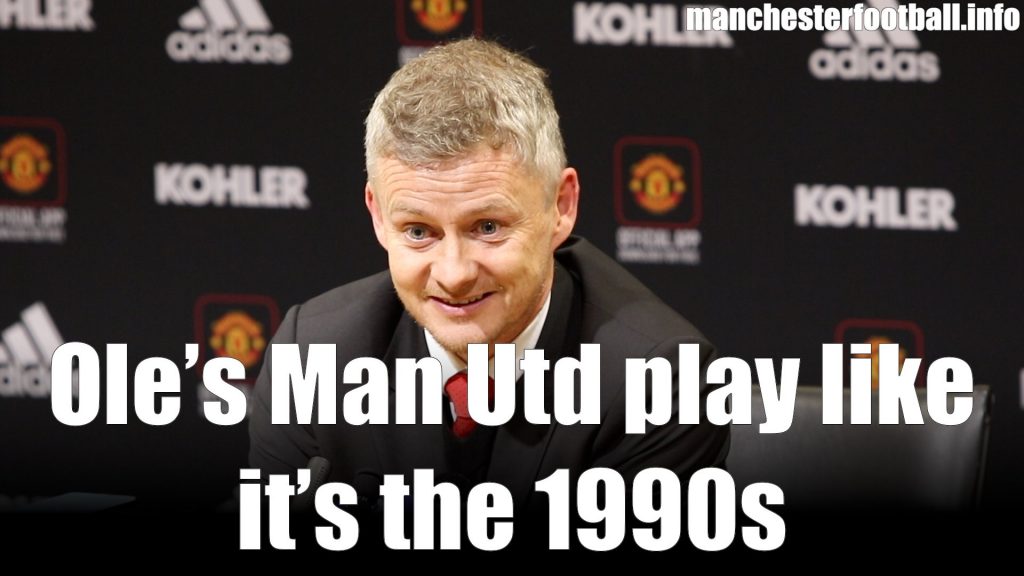 It was reminiscent of Fergie time of old as Manchester United came back from the dead to snatch a last-gasp draw at home to Burnley.

Manchester City’s blip in December, when they lost three Premier League games during a miserable month, seems a distant memory and hard to believe in the wake of recent exploits. 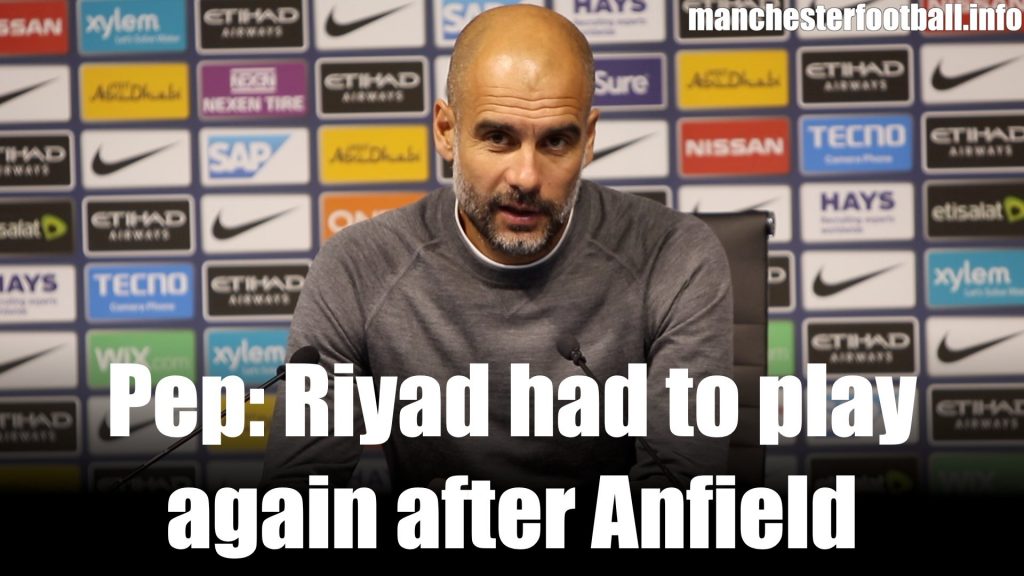 Manchester City swept past Burnley to strengthen their position at the top of the Premier League. 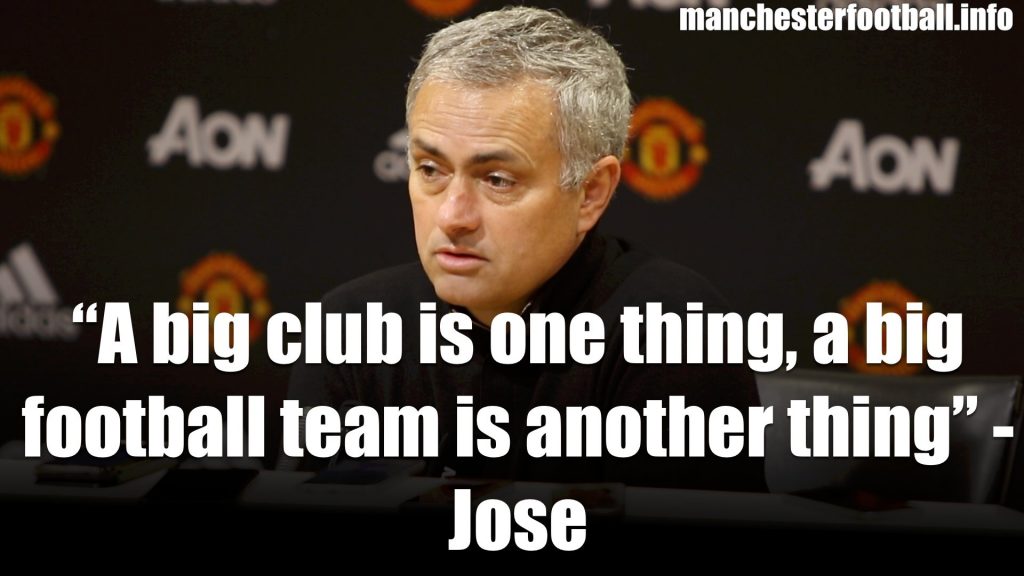 Misfiring Manchester United lost further ground in the Premier League title race after being held at home by Burnley.

But it would have been worse but for super-sub Jesse Lingard who scored twice as the Reds snatched a point having been 2-0 down at half time.

Lingard struck his third brace of the campaign, the equaliser netted in stoppage time as United staved off a first home Boxing Day defeat in 39 years.

And it left the Clarets crestfallen as they came agonisingly close to winning at Old Trafford for the first time since 1962.