You are here: Home / Archives for Slavan Bilic 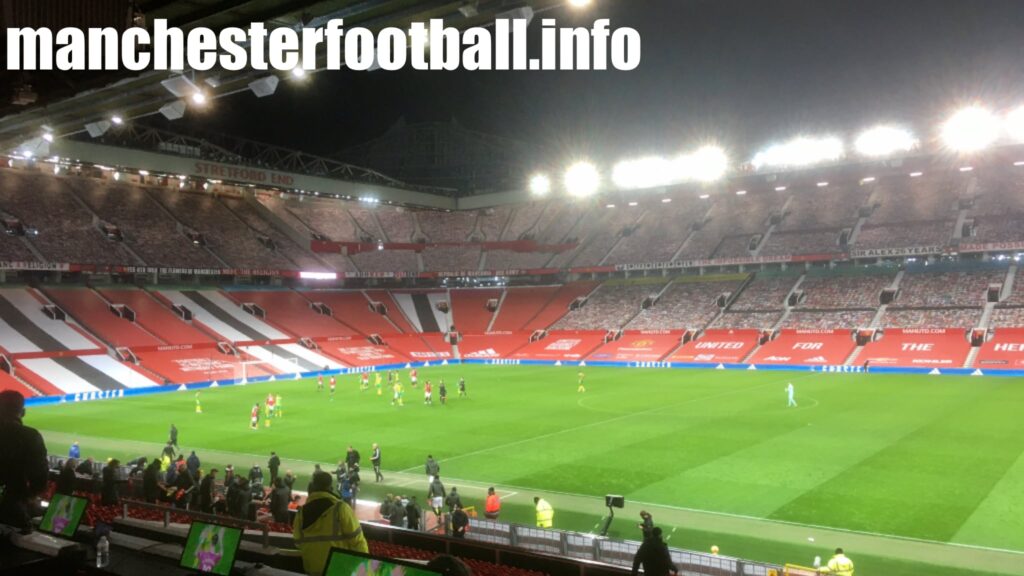 MAN UNITED 0, WEST HAM 0 Manchester United fans again vented their disapproval after they were held at home by West Ham United. This was the sixth goalless draw the Reds have been involved in the current campaign which is not yet at its half-way point. There were the now customary chants of “attack, attack” […]