You are here: Home / Archives for Tim Krul 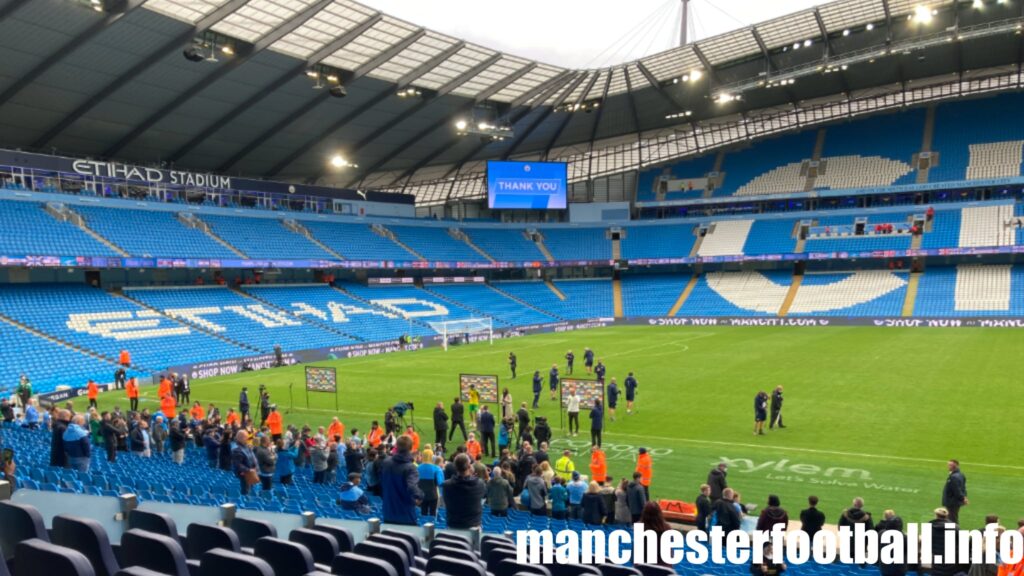 Manchester City produced a display worthy of champions with a resounding victory against newly promoted Norwich City at the Etihad. 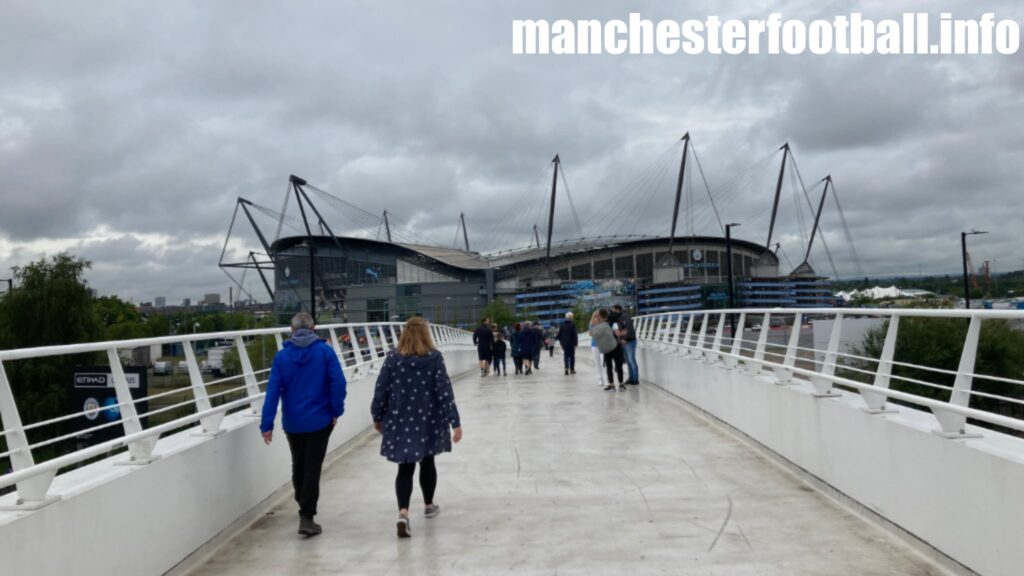 Jack Grealish scored his first goal for Manchester City on a day that Gabriel Jesus laid on two goals in a fine performance from the right flank.