You are here: Home / Archives for West Ham

WEST HAM 1, MANCHESTER UNITED 1 Daley Blind’s injury time equaliser secured a draw for Manchester United at West Ham after Sam Allardyce’s side had taken a the lead early in the second half of an attritional game. Yesterday’s 1-1 draw at the Etihad between Manchester City and Hull City meant that United could have closed the […]

Manchester City have announced the signing of Arsenal right back Bacary Sagna after the World Cup in Brazil when his contract with Arsenal expires this summer. Sagna, 31, will join on a three year contract and will be assigned the vacant number 3 shirt. The same number he wore for Arsenal for whom he made a […] 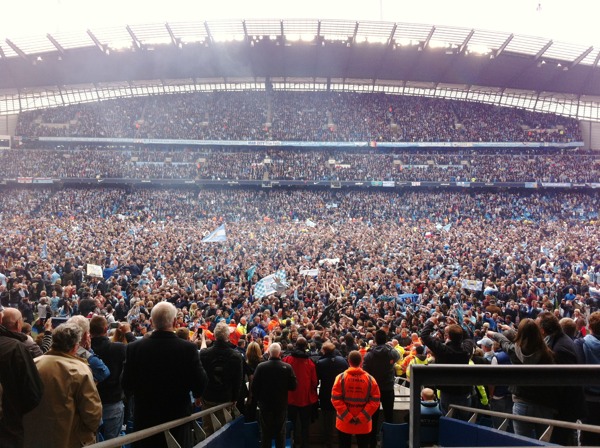 MAN CITY 2, WEST HAM 0 Manuel Pellegrini has a thirst for more silverware after he clinched his first Barclays Premier League title as manager of Manchester City. After City were crowned champions on the last day for the second time in three seasons, Pellegrini, who is known as ‘The Engineer,’ said:  “Big teams cannot be […]

Manchester United defied their critics with a 2-0 win over a predictable West Ham side at Upton Park with a brace of goals by Wayne Rooney, including a contender for goal of the season from the half way line, which took him to third in the all-time United goal scoring records. 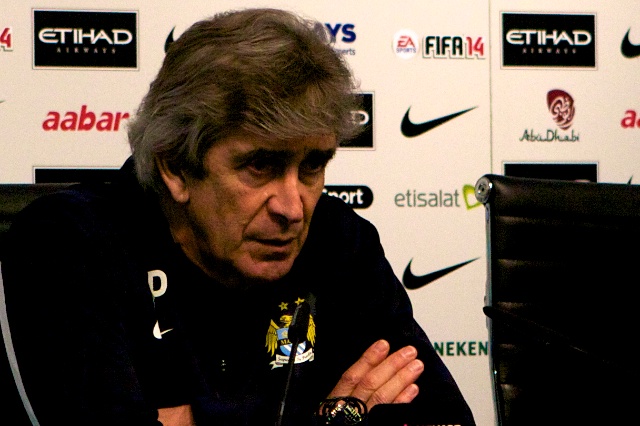 Manchester City manager Manuel Pellegrini ruled out Jesus Navas, Stevan Jovetic, Sergio Aguero and Jack Rodwell from the squad to play against West Ham tomorrow. Dedryck Boyata is suspended after being sent off at the weekend at Blackburn Rovers. “Navas received a kick in the knee but it’s nothing important, he won’t play tomorrow as […]