You are here: Home / Archives for Zlatan Ibrahimovic 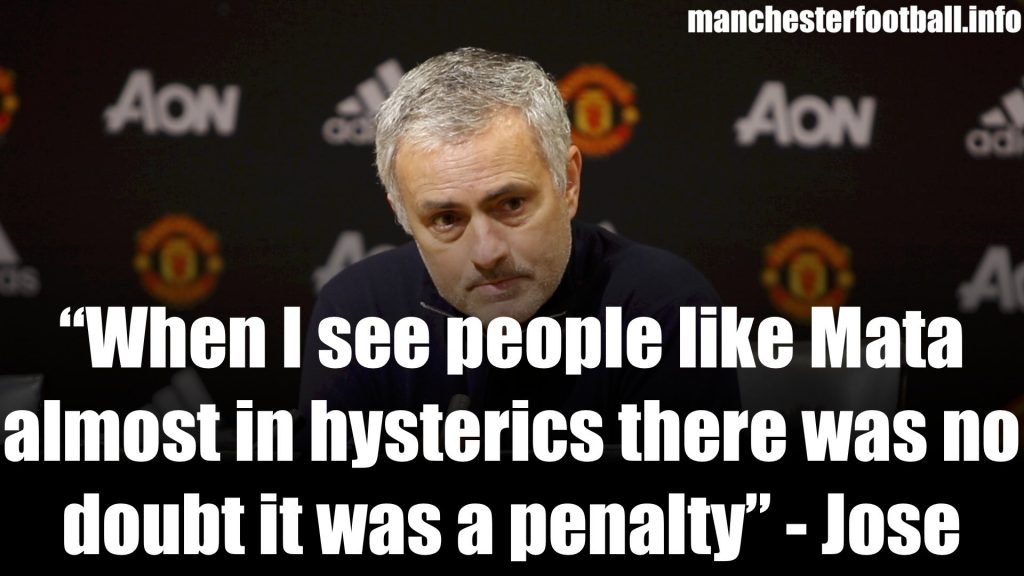 The reaction of Manchester United’s fans summed up another frustrating performance as they were held at home by Southampton.

There were boos and jeers at both half and full time as United slipped from second to third place and 14 points behind Manchester City who can tomorrow extend their lead to 17 if they win at Crystal Palace.

This was United’s third successive draw after being held by Leicester and Burnley as they have hit a worrying dip in form.

Whereas not long ago they were well clear in second spot, suddenly a top-four place is under threat.

Manager Lee Johnson raced down the touchline at the end of this contest at Ashton Gate, celebrating a timeless Korey Smith winner as his Bristol City beat a very strong Manchester United side in the Carabao Cup.

Local boy Joe Bryan had given City the lead in the 51st minute only for Zlatan Ibrahimovic to level matters just seven minutes later. United tried hard to find a winner but were stunned by an injury time strike by Smith with the game seconds away from extra time.

Holders United were the fourth Premier League scalp of the season for the Robins after they beat Watford, Stoke City and Crystal Palace in the earlier rounds to reach the quarter finals.

With fans all over the pitch after the final whistle and jubilation all round after Bristol City recorded their first win over United since 1978 in their first meeting since 1980 it was the kind of celebration that wouldn’t go down well with Reds boss Jose Mourinho. 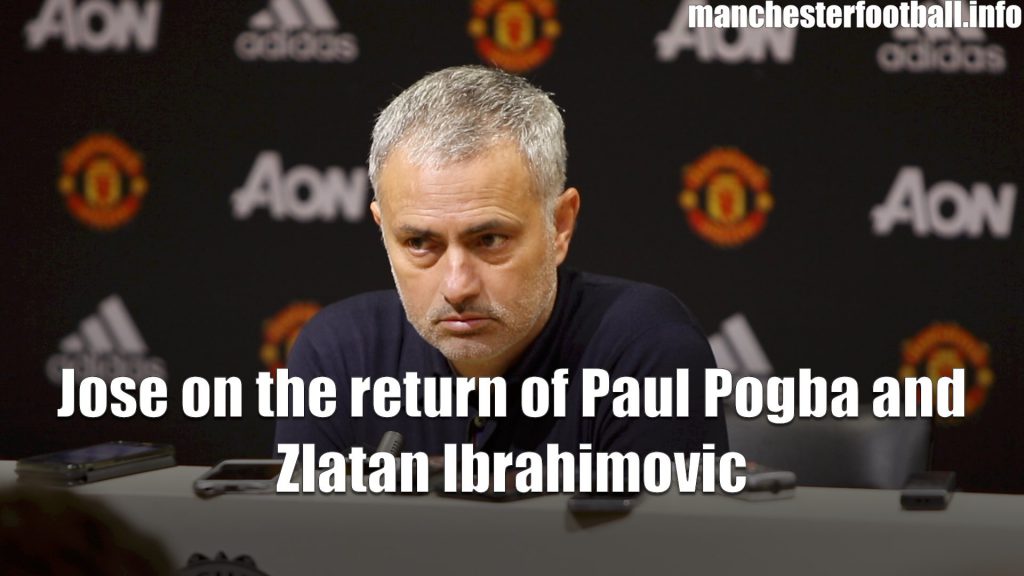 MAN UNITED 4, NEWCASTLE UTD 1 Manchester United had plenty to cheer as they comfortably beat Newcastle United to stay the main challengers to Premier League leaders Manchester City. The Reds, who played some of their best football of the season, were lifted by the returns of Paul Pogba and Zlatan Ibrahimovic. After making a […]

Zlatan Ibrahimovic has signed a new one year contract with Manchester United and will wear the number 10 shirt which was recently vacated by Wayne Rooney who returned to Everton in the summer. He's not finished yet – @Ibra_official has signed a new one-year contract with #MUFC! https://t.co/ATiksSrLDT pic.twitter.com/PDh9fDEgrg — Manchester United (@ManUtd) August 24, […]

SUNDERLAND 0, MANCHESTER UNITED 3 Zlatan Ibrahimovic opens the scoring after 30 minutes Bryan Oviedo goes off injured Seb Larsson harshly sent off for a lunge on Ander Herrera on 42 minutes Henrikh Mkhitaryan doubles that lead 47 seconds into the second half before a Sunderland player could touch the ball Marcus Rashford makes it […]