You are here: Home / Archives for Swansea City

Manchester United have completed their first signing of the close season with winger Daniel James arriving from Swansea City for £15m.

Manchester City came back from 2-0 down to win 3-2 in an epic FA Cup Quarter Final at Swansea City with Sergio Aguero scoring a controversial late winner.

The Premier League’s last two ‘top-six’ sides in the FA Cup this season were kept apart in the FA Cup draw but both have away games in the quarter finals. 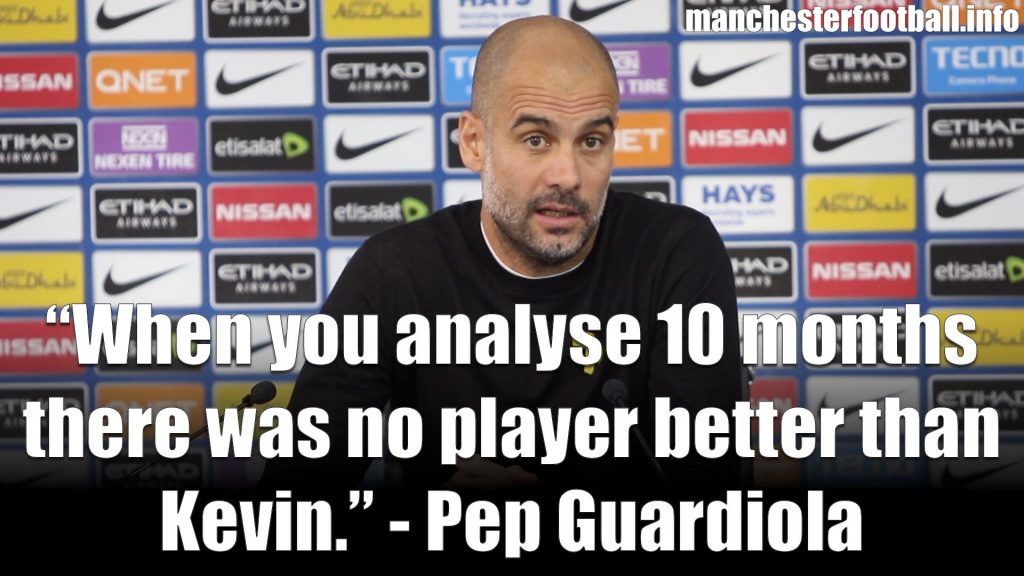 After winning the third Premier League title in six years on their sofas following Manchester United’s unexpected defeat to West Brom last weekend Manchester City laid on a special game as a gift for fans who gave the Etihad a party atmosphere and were rewarded with more champagne football as the Blues thrashed Swansea 5-0.

Pep Guardiola made two changes to the side which beat Spurs last weekend. Danilo and Bernardo Silva replaced Kyle Walker and Leroy Sane. 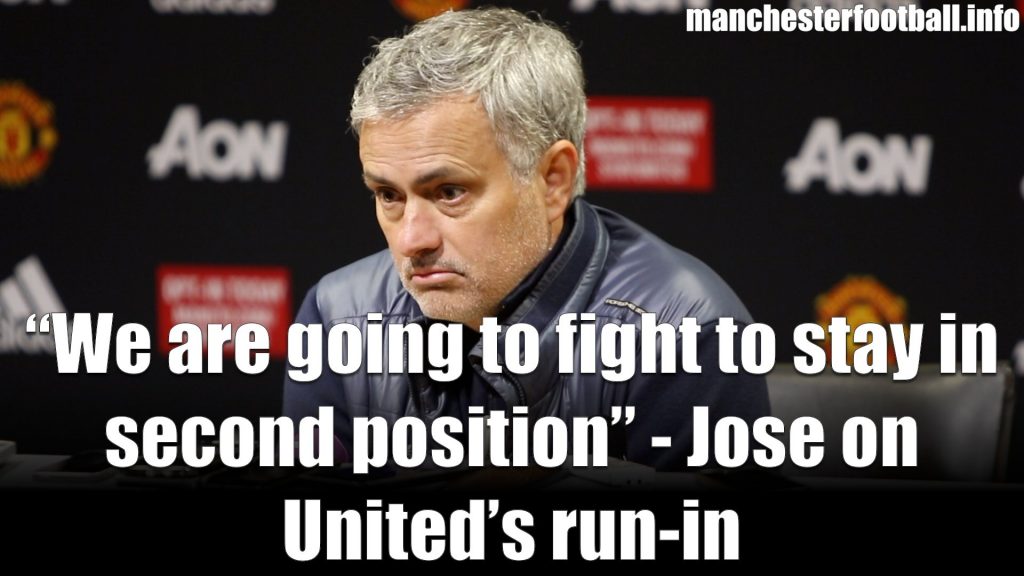 It was all rather routine as Manchester United beat Swansea City at Old Trafford to reclaim second spot in the Premier League that they lost hours earlier.

Goals from Romelu Lukaku – his 100th in the Premier League – and Alexis Sanchez sealed the points in the opening 20 minutes.