You are here: Home / Archives for Melbourne City FC 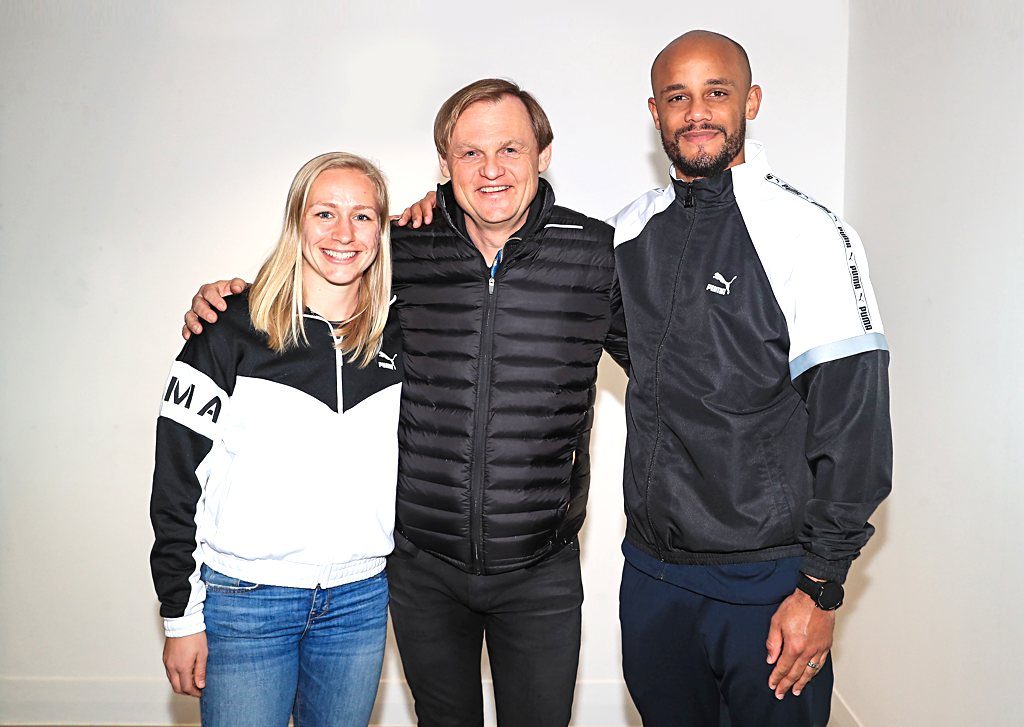 PUMA have signed a multi-year deal to supply kit to Manchester City and four other clubs in the City Football Group starting in July 2019. 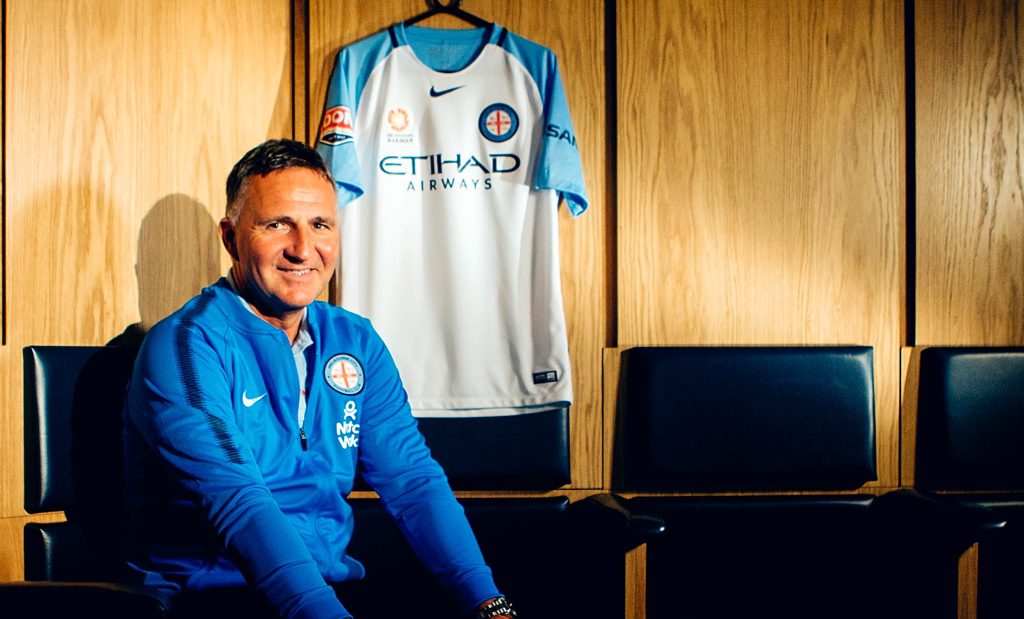