You are here: Home / Archives for League Cup

Manchester City 0, West Ham 0 (Carabao Cup 4th Round, West Ham win 5-3 on penalties) Manchester City were knocked out of the Carabao Cup for the first time in since 2016 after an entertaining Cup tie at a full London Stadium. After a dominant 90 minutes, City failed to convert their chances into goals […] 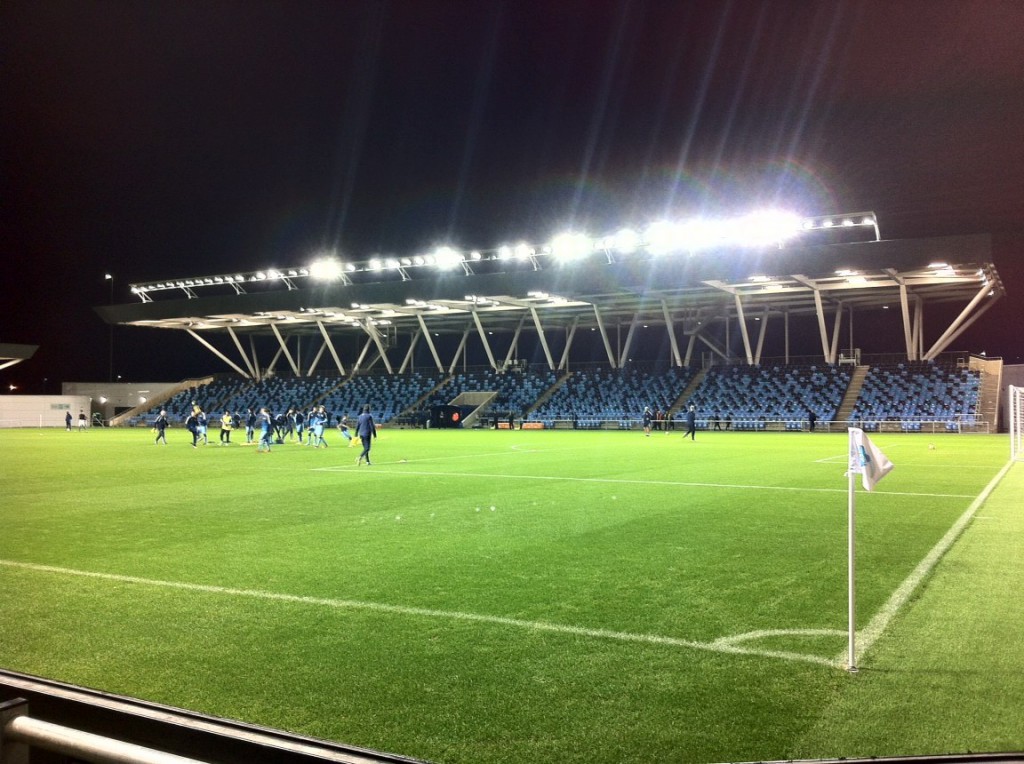 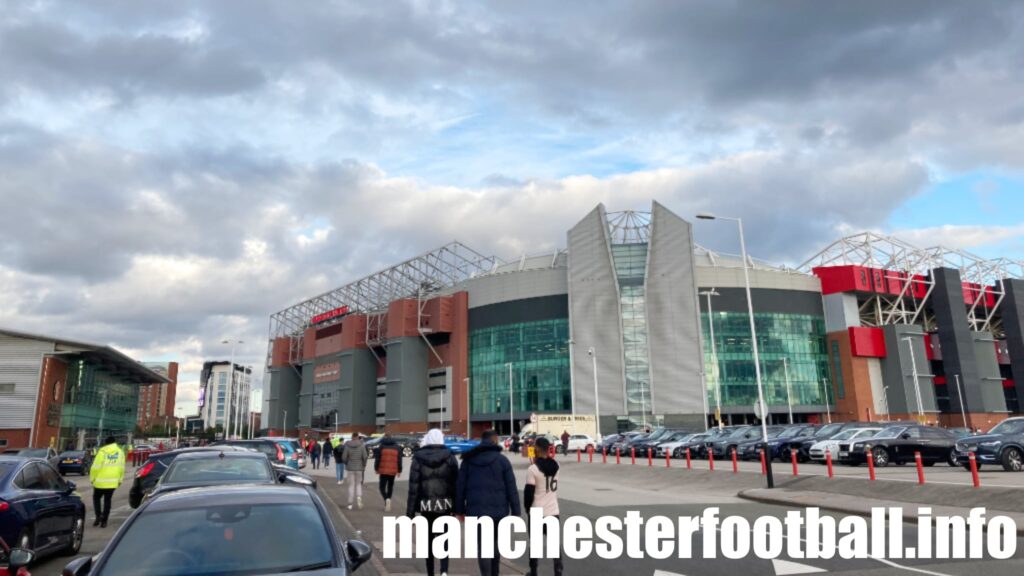 Manuel Lanzini’s 8th minute goal proved to be enough to earn West Ham their first win in 18 games at Old Trafford since May 2007.

There was to be no repeat of Oldham Athletic’s memorable cup exploits of recent and not-so-recent times at the Brentford Community Stadium.