You are here: Home / Archives for Alan Dzagoev 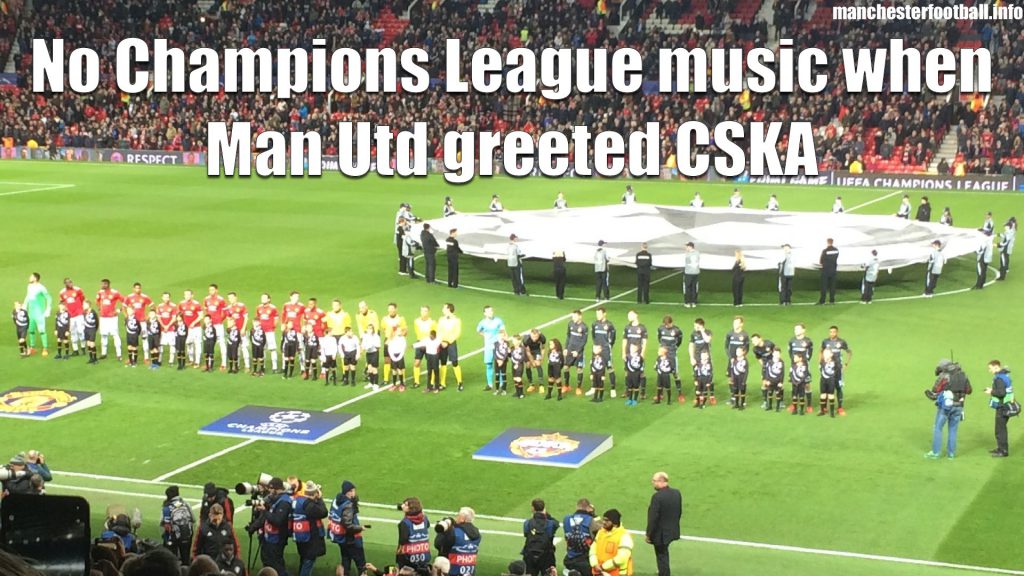 Manchester United extended their unbeaten home record to a remarkable 40 games to equal a 51-year-old club record with victory against CSKA Moscow.

The win ensured the Reds go into the knockout phase of the Champions League as group A winners, though manager Jose Mourinho played down its significance.

“I am not playing for records – the record I wanted was to win the Europa League for the first time.There are more important things than that, though it is nice,” he said.

Goals from Romelu Lukaku and Marcus Rashford in a deadly 66-second spell ensured United headed the section with 15 points from a possible 18.