You are here: Home / Archives for Wayne Rooney 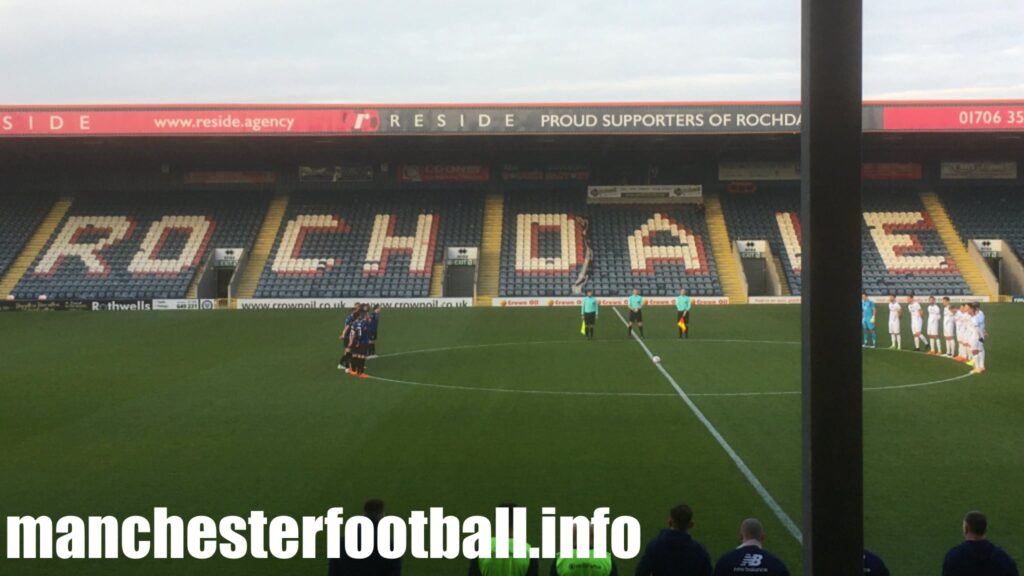 Odion Ighalo scored twice as Manchester United qualified for the quarter finals of the FA Cup with a 3-0 win at Derby County to earn a trip to Norwich City.

Manchester United have completed the signing of England defender Harry Maguire from Leicester City for a fee believed to be £80m. 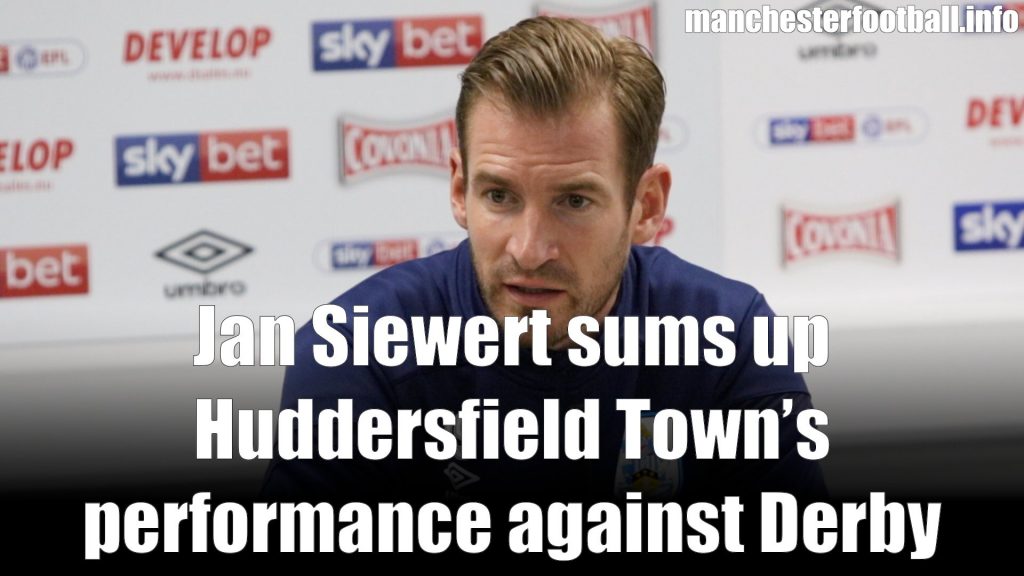 Former Manchester United starlet Tom Lawrence scored a first half double against Huddersfield Town to inflict an opening day defeat on the Terriers.

ENGLAND 3, USA 0 It was a case of out with the old and in with the new as England comprehensively beat United States in a friendly at Wembley. Wayne Rooney was handed a farewell 120th cap to signal the end of his illustrious career as England’s record goalscorer. But at the opposite end of […]