You are here: Home / Archives for Dele Alli 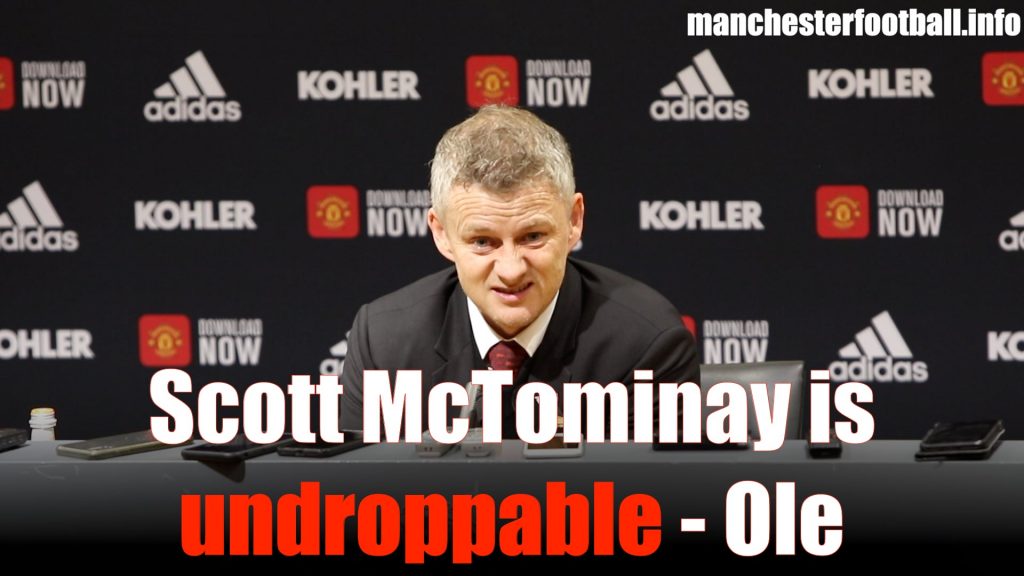 There was no happy return to Old Trafford for Jose Mourinho as Manchester United inflicted his first defeat as Tottenham manager.

Harry Maguire and Dele Alli scored the goals that knocked Sweden out of the World Cup and booked England a first semi final appearance since 1990.

MAN UNITED 2, TOTTENHAM 1 Manchester United’s record equalling 29th Emirates FA Cup semi-final ended in victory as Tottenham’s misery continued. This was Spurs’ eight successive loss in the last four of the FA Cup as they failed again to negotiate the last hurdle before the final. In a pulsating semi-final played at a ferocious […]

CHELSEA 4, TOTTENHAM HOTSPUR 2 While Antonio Conte accepted blame for Chelsea’s defeat at Manchester United on Sunday, he can rightly take the plaudits following his side’s Emirates FA Cup semi-final win against Tottenham. Chelsea’s manager risky team selection and bold substitutions turned out to be masterstrokes as they beat a Spurs side that went […]