You are here: Home / Archives for FIFA 16 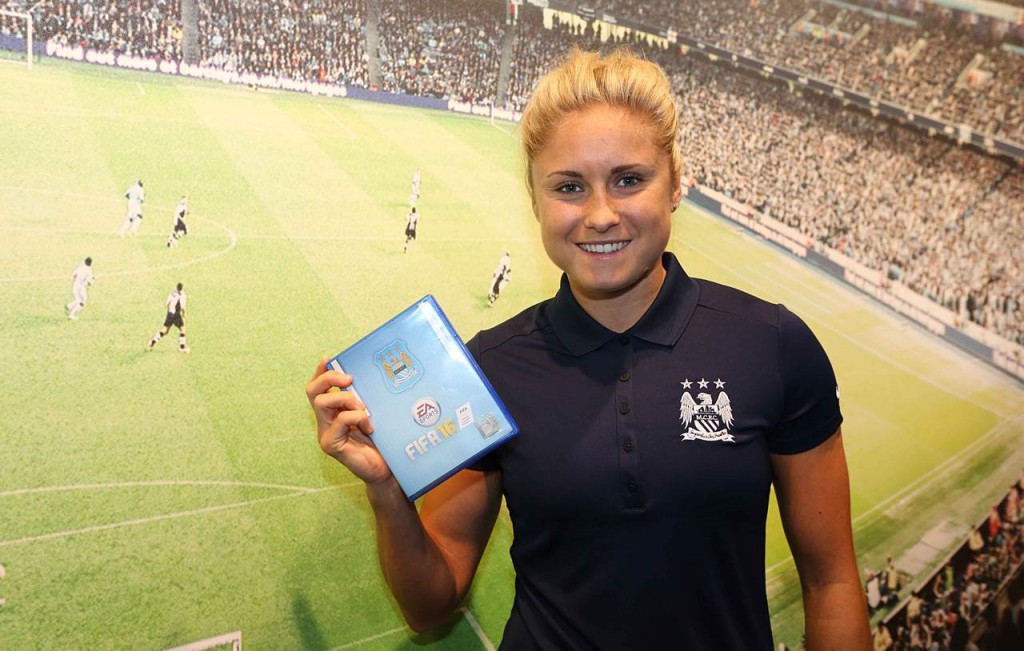 For the first time in 20 years, the FIFA football gaming franchise has included women footballers. Fans picked up limited edition copies of the game, the 23rd in the long running series, at a special launch event at the Etihad Stadium’s City Store which was attended by five of City’s women players including captain Steph […]