You are here: Home / Archives for Garry Monk 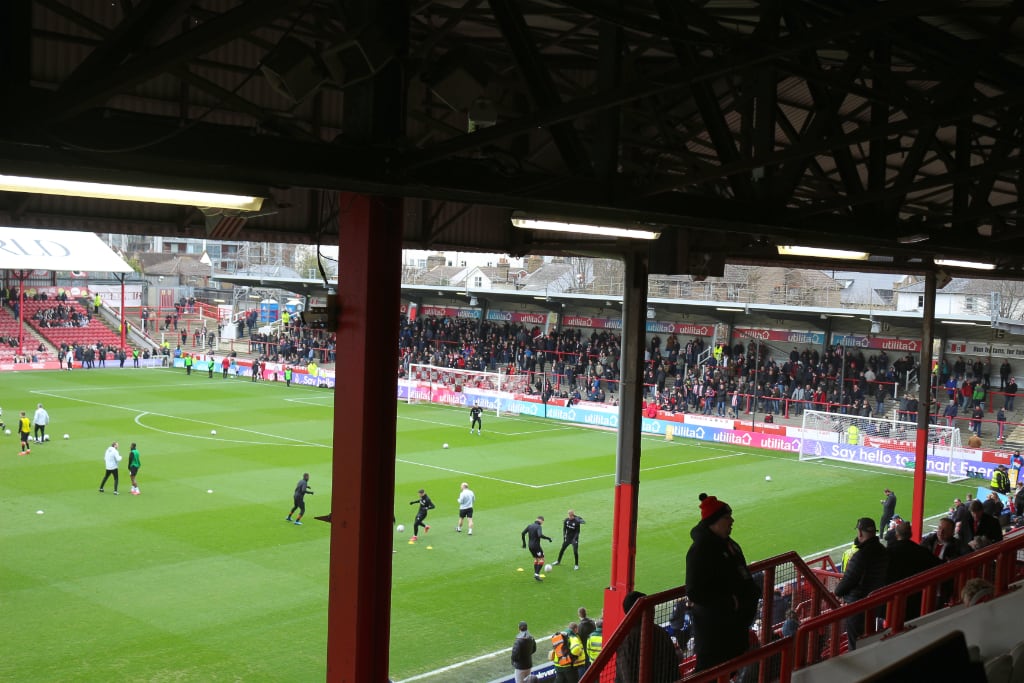 manchesterfootball.info pays a nostalgic visit to Brentford for their sixth last league game to be staged at Griffin Park.

MAN CITY 2, SWANSEA CITY 1 Manchester City limped over the line following a nervous performance against Swansea City in the Barclays Premier League at the Etihad Stadium. It was clear to see that City, with only one win in their previous six competitive matches, that were low in confidence. And City had to show […]