You are here: Home / Archives for Nathan Delfouneso 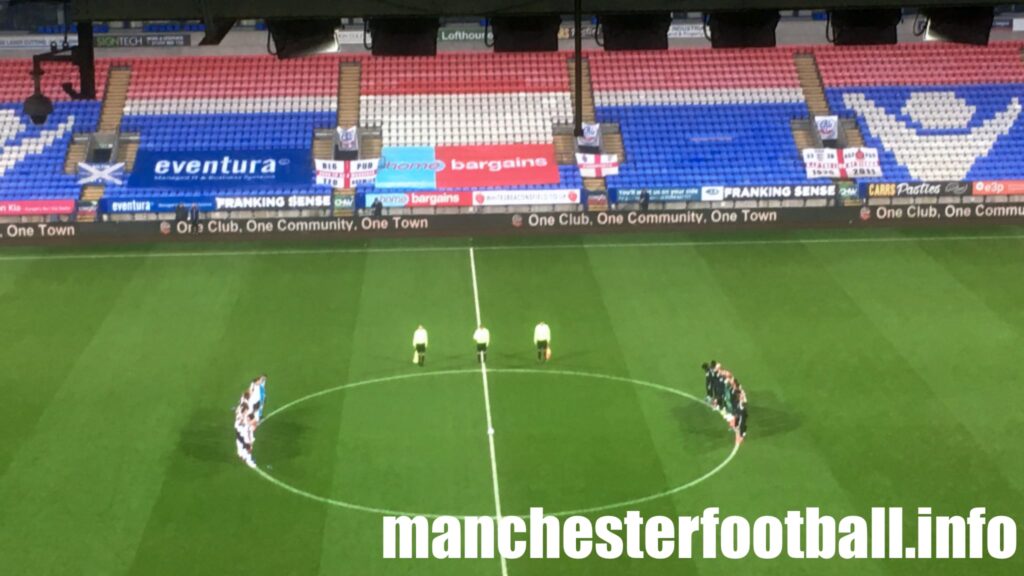 Oldham Athletic secured a dramatic first victory of the season in Sky Bet League Two with a derby triumph at Bolton Wanderers.

OLDHAM ATHLETIC 0, BLACKBURN ROVERS 2 Oldham Athletic were stung by Blackburn Rovers on an afternoon when a swarm of bees caused mayhem at SportsDirect.Com Park. The bees attached themselves to a goalpost on Saturday lunchtime putting the game in jeopardy until they were removed by a local beekeeper who had been summoned to the […]