You are here: Home / Archives for Yeovil Town 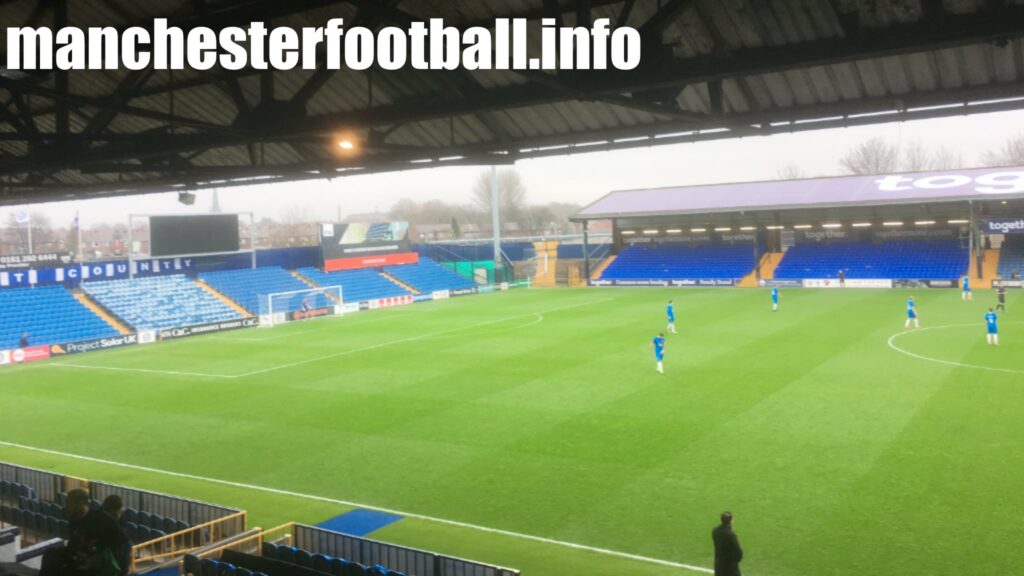 YEOVIL TOWN 0, OLDHAM ATHLETIC 0 Dan Gardner came within inches of giving Oldham Athletic victory in their Sky Bet League Two game at Yeovil Town. The midfielder struck the frame of the goal as Latics came close to registering their first win on the road in 2018/19 season. In a game of few chances, […]

Both Manchester clubs were given away ties in the Fourth Round of the FA Cup after the draw was made tonight.

Yeovil Town of League 2, the lowest ranked club still in the competition, drew the plum tie of the round and will welcome Manchester United to Huish Park after the Reds beat Derby County on Friday.

The two clubs last met each other in the Third Round in 2015 – also at Huish Park – and on that occasion goals by Ander Herrera and Angel Di Maria saw the Reds march on following a 2-0 win on their way to lifting the trophy at Wembley that May under then-boss Louis Van Gaal.

Manchester City, who beat Burnley 4-1 on Saturday, will visit the winner of the replay between Cardiff City of the Championship and League 2 club Mansfield Town.

YEOVIL TOWN 2, OLDHAM ATHLETIC 1 Oldham Athletic’s woeful record against bottom-four side in Sky Bet League One continued with a last-gasp defeat at last-placed Yeovil Town. Substitute James Hayter, a striker who has haunted them previously, struck deep into stoppage time to give the Glovers a much-needed victory against managerless Latics. It was a […]

YEOVIL TOWN 0, MANCHESTER UNITED 2 Second half goals by Ander Herrera and Angel Di Maria eased Manchester United past Yeovil in the 3rd Round of the FA Cup. United were appearing in their first competitive game at Huish Park, and former United manager Sir Alex Ferguson added a touch of stardust to the occasion […]