You are here: Home / Archives for Aaron Mooy 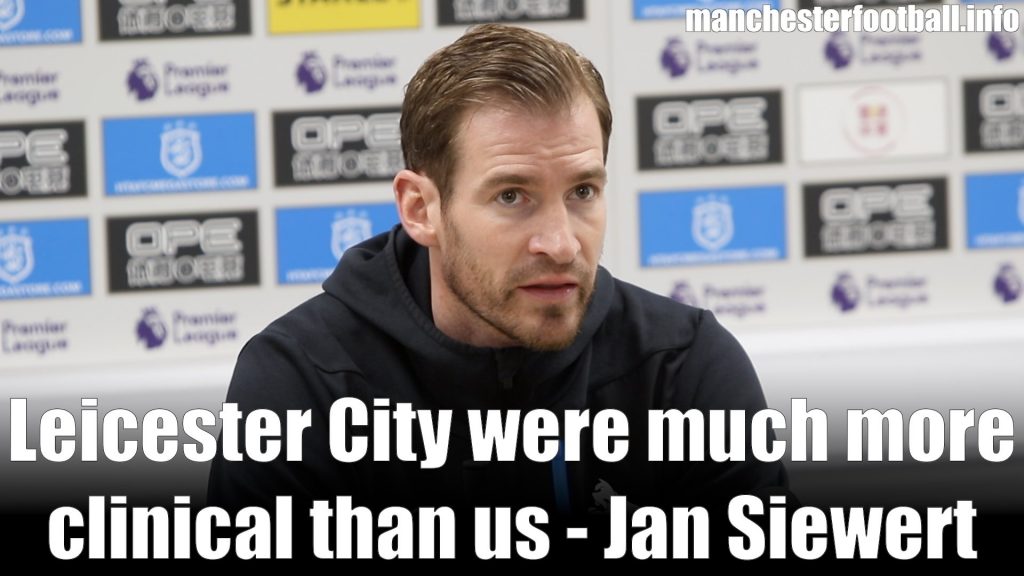 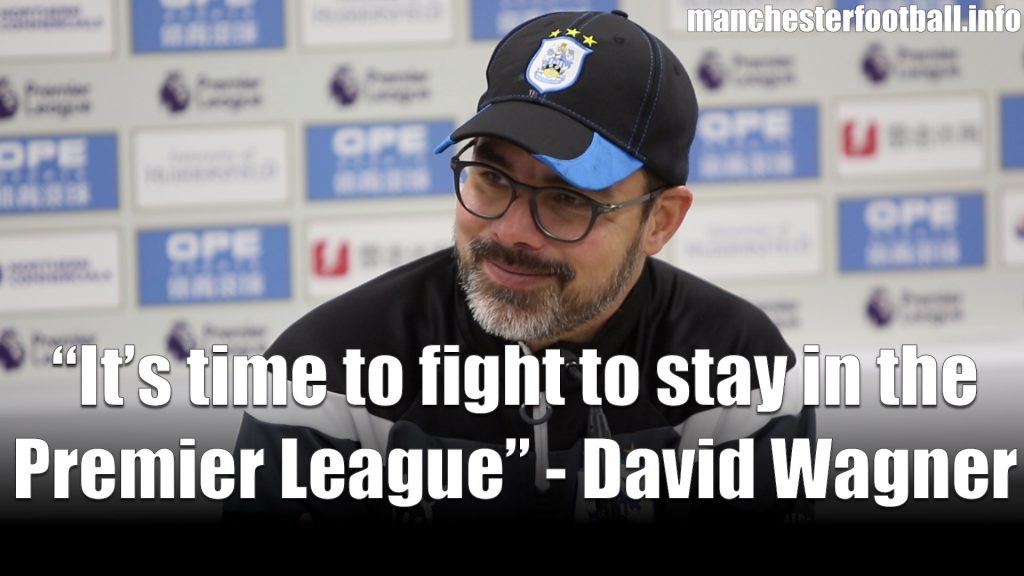 A first Huddersfield Town goal for Alex Pritchard, a double by Steve Mounie, and a Rajiv van La Parra penalty meant that the Terriers could celebrate a first Premier League win in nine matches as they kickstarted their survival mission with a huge morale boosting victory over Bournemouth.

The bad news, though, is Town may have to do without Aaron Mooy for a period after he went off on a stretcher after jarring his left knee towards the end of the game.

The Terriers got back on the scoresheet for the first time in the Premier League since mid January in their home defeat to West Ham having failed to score in a total of 14 of 26 previous league games this season.

A poor run since December had led to the Terriers slipping into the bottom three with relegation a serious threat but victory temporarily moved them back up to 16th. 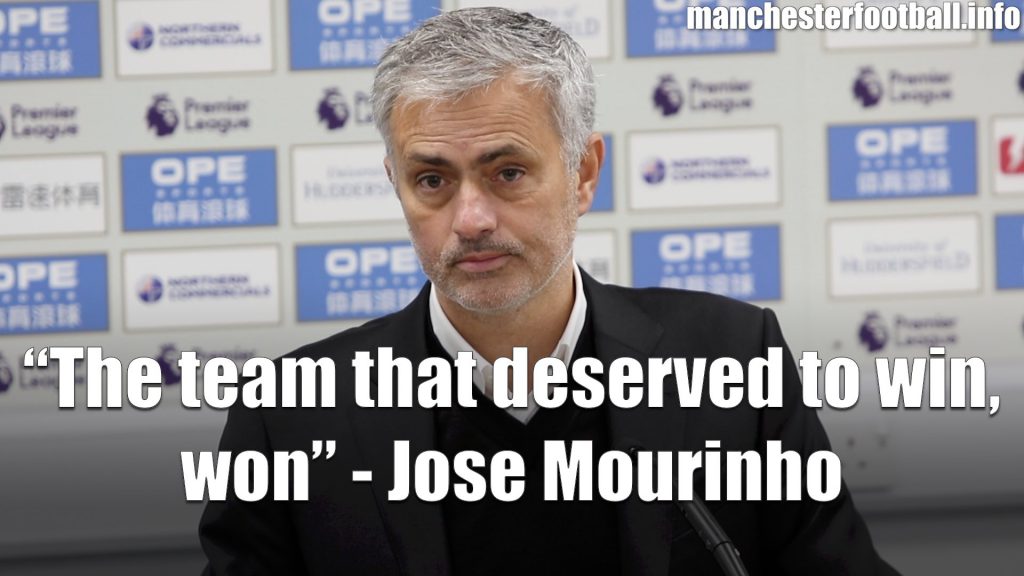 HUDDERSFIELD TOWN 2, MANCHESTER UNITED 1 Huddersfield Town recorded only their third win of the season – their first since August – after condemning Manchester United to their first domestic defeat of the season after mistakes by Juan Mata and Victor Lindelof allowed Aaron Mooy and Laurent Depoitre to put Town into a two goal […]

HUDDERSFIELD TOWN 1, NEWCASTLE UNITED 0 One moment of quality settled this game and it was Aaron Mooy’s goal, early in the second half, which earned the points for Huddersfield Town in a carnival atmosphere at the John Smith’s Stadium and ensured a two-win start to the Terriers’ maiden Premier League campaign. Newcastle had good […]

There were no top flight show-downs in the fifth round draw of the FA Cup and both Manchester clubs will be away to Championship clubs after the draw meant relatively local games for fans of both clubs. Blackburn Rovers will host holders Manchester United. The struggling Championship side has earned just 25 points this season […]