You are here: Home / Archives for AFC Wimbledon 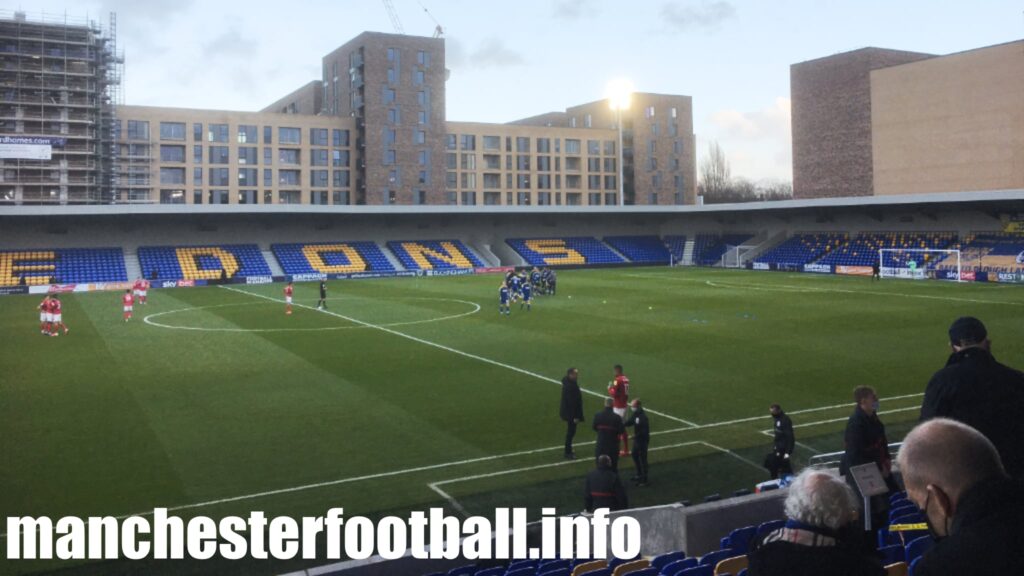 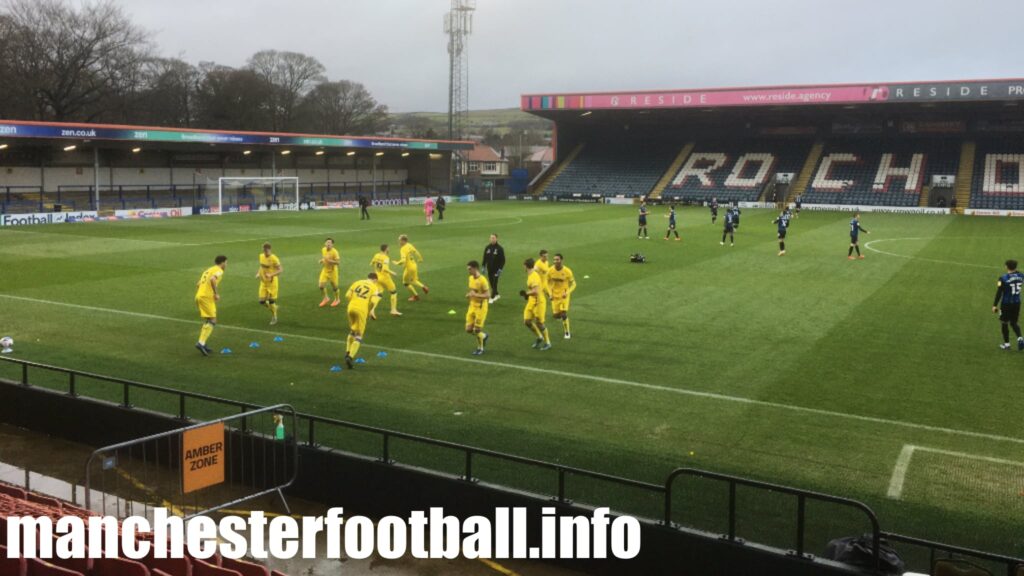 AFC WIMBLEDON 2, OLDHAM ATHLETIC 2 Oldham Athletic twice battled from behind to snatch a draw at AFC Wimbledon and another precious point in their battle for Sky Bet League One survival. A double from striker Duckens Nazon helped Latics extend their unbeaten run to six games. But five successive draws equates to 10 squandered […]

OLDHAM ATHLETIC 0, AFC WIMBLEDON 0 Oldham Athletic were left frustrated as they were held to yet another goalless draw against AFC Wimbledon. This was the third meeting between the two teams and they have all ended 0-0. Latics were left kicking themselves as they had chances to win the game – Craig Daies had […]

AFC WIMBLEDON 0, OLDHAM ATHLETIC 0. Oldham Athletic’s goalless draw at AFC Wimbledon in their final Sky Bet League One game of the season encapsulated their season in a nutshell. Latics fired yet another blank – 26 in 46 league games – and found the net only 31 times in the league, their lowest-ever return […]