You are here: Home / Archives for Alvaro Morata 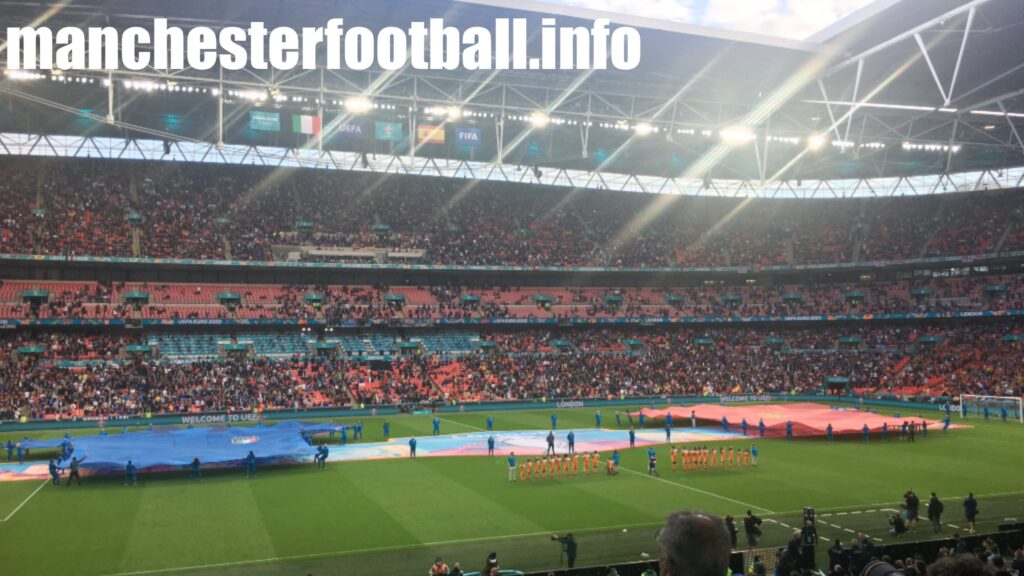 MAN CITY 1, JUVENTUS 2 Manchester City’s Champions League hoodoo struck again as they were beaten at home by Juventus, last season’s beaten finalists. It was a disappointing night as City succumbed to two late goals from the Italians after Giorgio Chiellini’s own goal had given them the lead. And it was a case of the Champions League […]