You are here: Home / Archives for Birmingham City 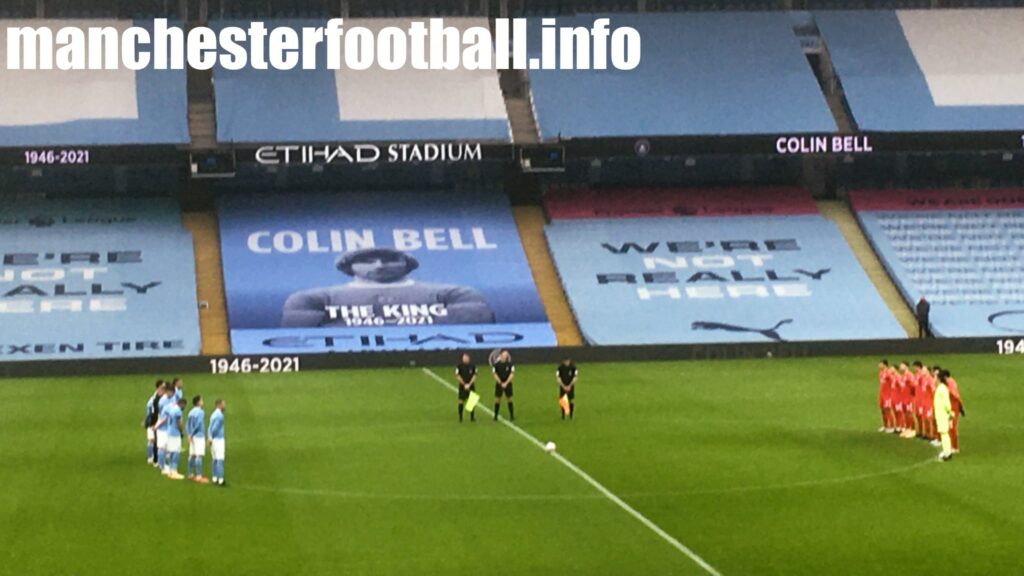 Bernardo Silva rediscovered the goalscoring touch which has deserted him in the current campaign for Manchester City. 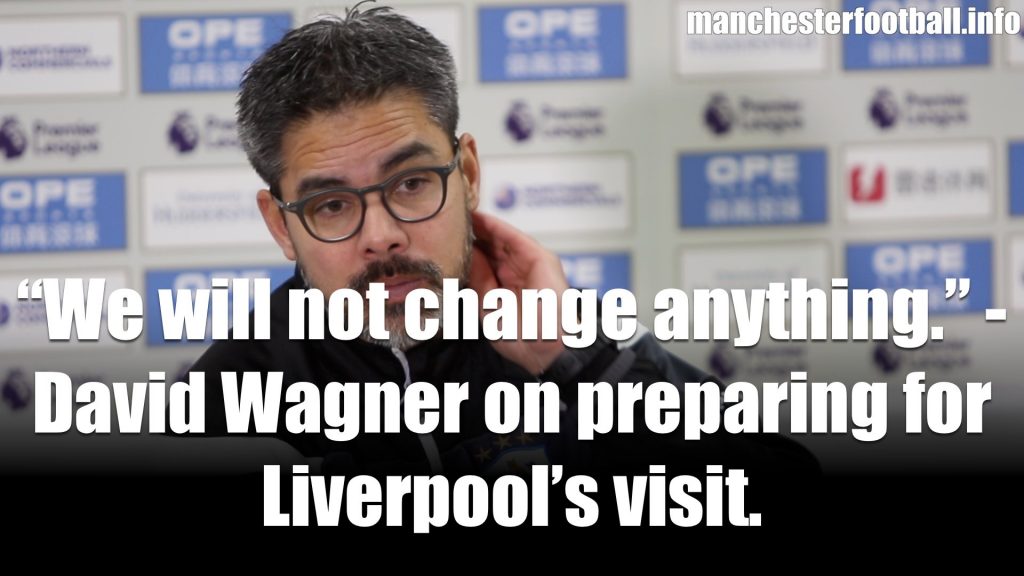 David Wagner’s side were made to pay for their wastefulness in front of goal and both teams will have to go again in the FA Cup at St Andrew’s after Huddersfield Town were held to a draw by Championship side Birmingham City who did enough to beat the Terriers but for a great late save by Joel Coleman.

Town’s opening goal by Steve Mounie was cancelled out in the second half by Lukas Jutkiewicz. Jutkiewicz had a goal ruled out for offside and had a late effort saved as the visitors finished strongly.