You are here: Home / Archives for FA Community Shield 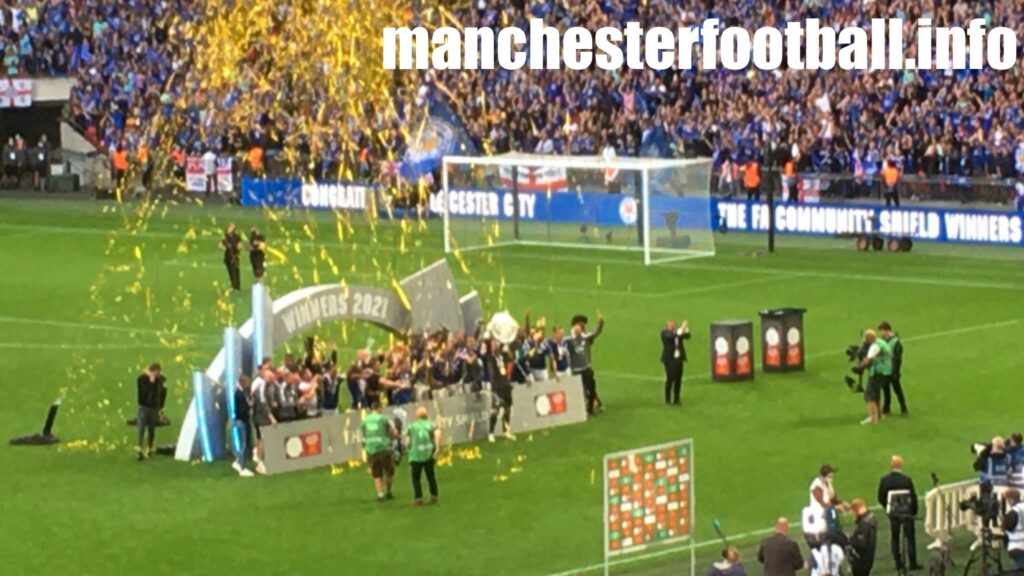 SERGIO Aguero reached another goalscoring milestone as Manchester City picked up the first piece of silverware before the 2018/19 Premier League season kicked off.

The Argentine striker became City’s first player to score 200 goals for the club as they beat rivals Chelsea at Wembley in the FA Community Shield.