You are here: Home / Archives for FA Cup

A man, arrested at Monday’s Emirates FA Cup tie between Manchester United and Aston Villa, has been jailed and given a Football Banning Order.

Oldham Athletic have been drawn at Bradford City in the second round of the Emirates FA Cup. 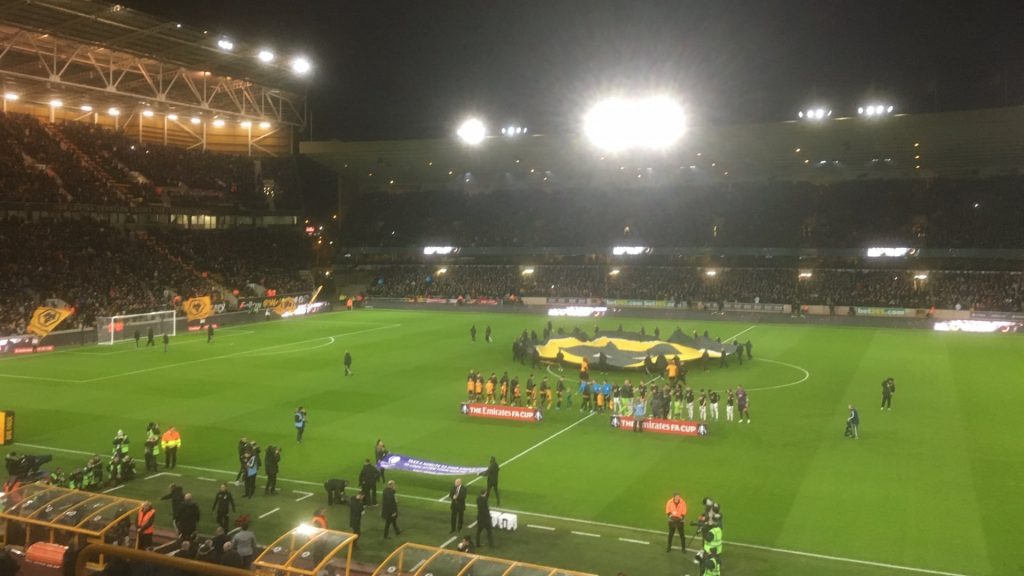 Manchester United were the more contented side after avoiding a repeat of last season’s Emirates FA Cup, quarter-final defeat at Wolves. 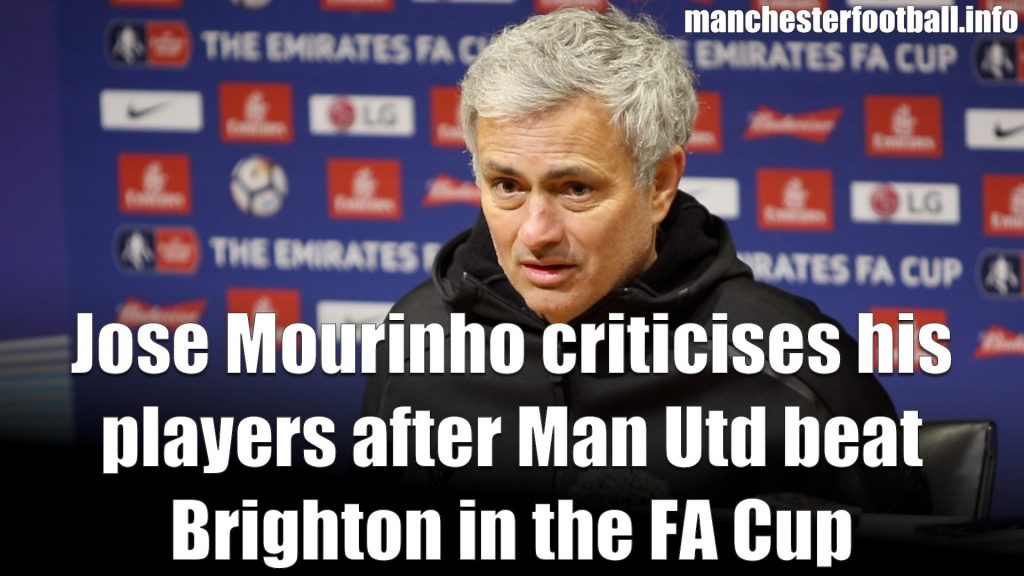 Manchester United made it through to a record equalling 29th Emirates FA Cup semi-final with victory against Brighton at a wintry Old Trafford.

It was a workmanlike, rather than spectacular, display from the Reds as they overcame the spirited Seagulls.

Indeed, Brighton had more than twice as many goal attempts, but it was United who had the cutting edge as goals from Romelu Lukaku and Nemanja Matic sealed victory.

Oldham Athletic face a trip to Cumbria to play Carlisle United in the first round of the Emirates FA Cup over the weekend of November 3/6. It will be only the second time the two teams have met in the competition, the other occasion in 2003 when Oldham won 3-0 a Boundary Park. Former Latics’ […]