You are here: Home / Archives for Jess Park 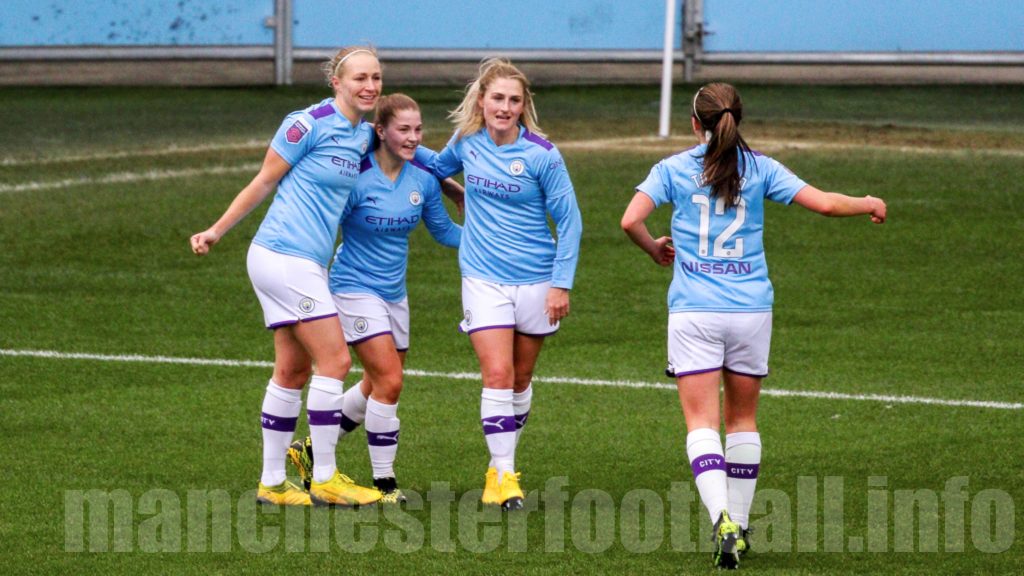 Manchester City striker Jess Park has signed her first professional contract with the club – a three year deal. Park, 18, signed from York City in October 2017, will be staying with the Blues until 2023 and hit her first senior hat trick in a 10-0 win over Ipswich Town Women in the Women’s FA […] 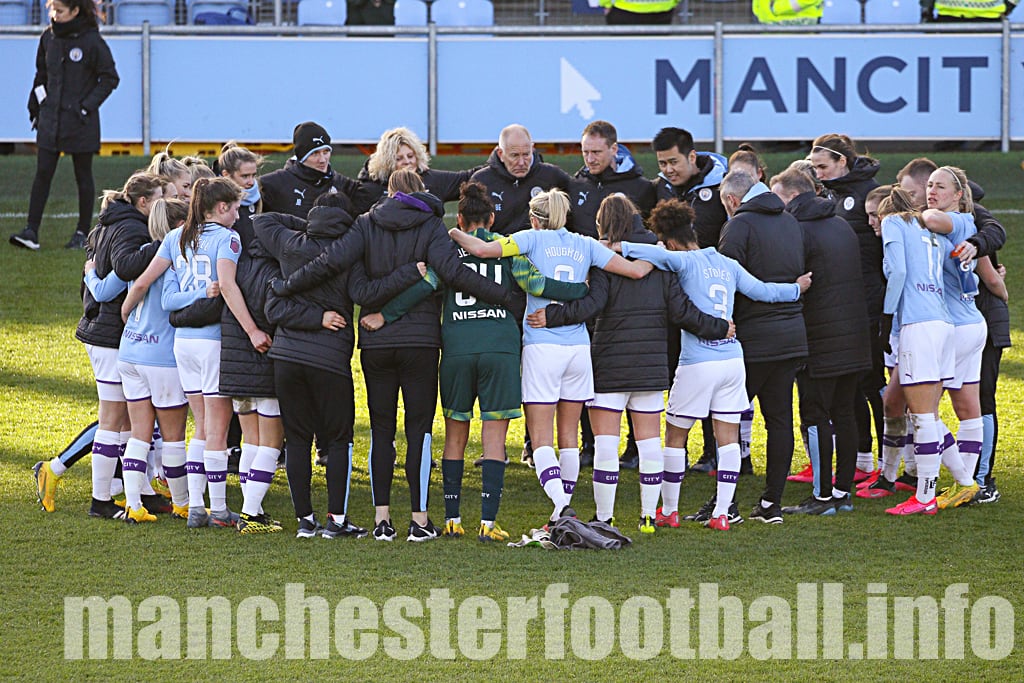 Manchester City boss Alan Mahon was proud of his players and explained why he took Ipswich Town so seriously in only his second game as interim boss. 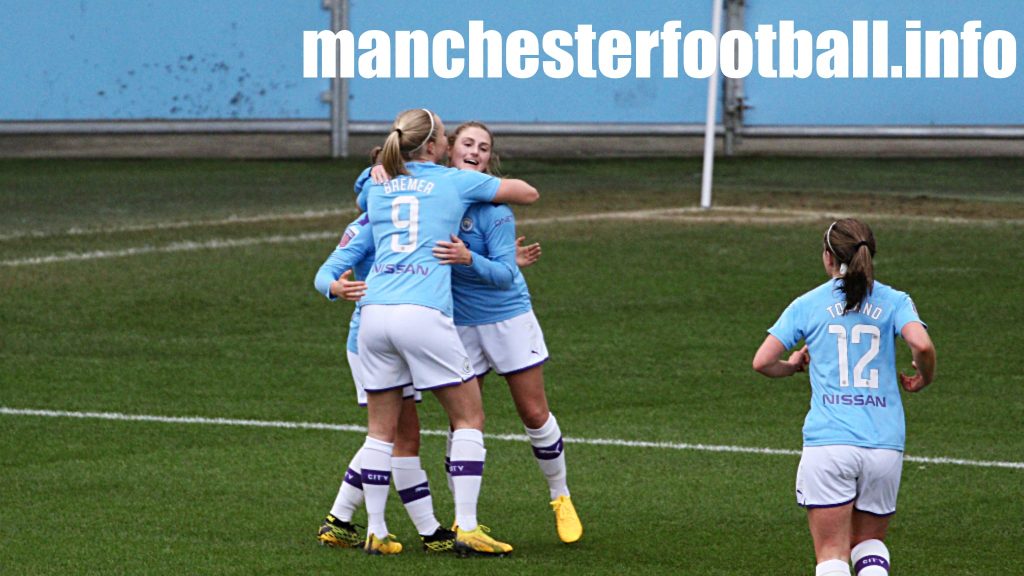 In-form Pauline Bremer scored her third double in her last three games as Manchester City cruised past Leicester City in the Continental Cup.