You are here: Home / Archives for Joe Edwards 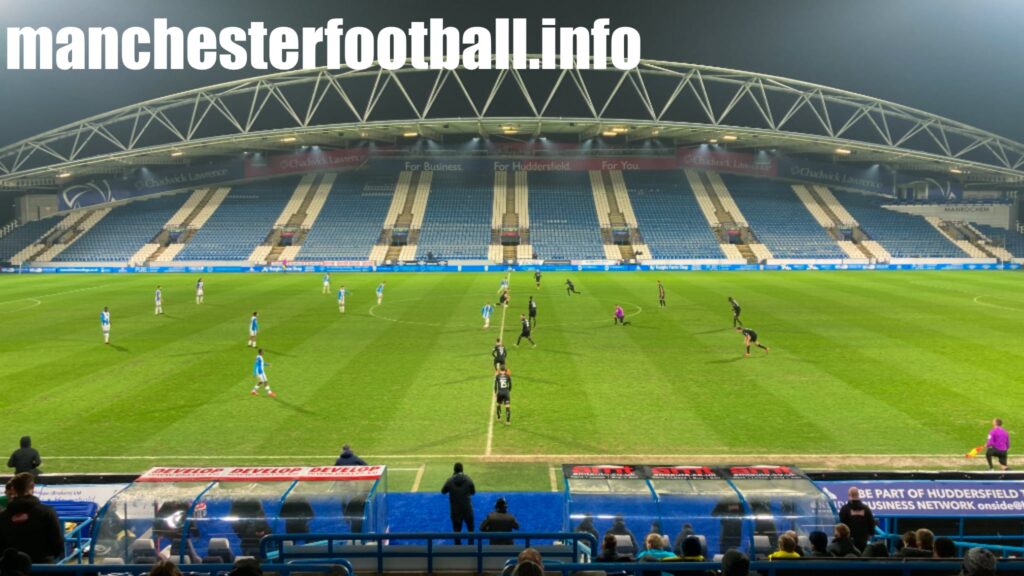 A second half goal by Plymouth Argyle captain Joe Edwards saw the Pilgrims beat an inexperienced Huddersfield Town side who twice had the lead.

WALSALL 2, OLDHAM ATHLETIC 1 Oldham Athletic manager John Sheridan’s verdict of his side’s Sky Bet League One defeat at Walsall was damning. “We need five or six new players,” declared Sheridan after his side suffered a third straight defeat in league and cup, a miserable start to their campaign. Yet this was the side […]