You are here: Home / Archives for Manchester City 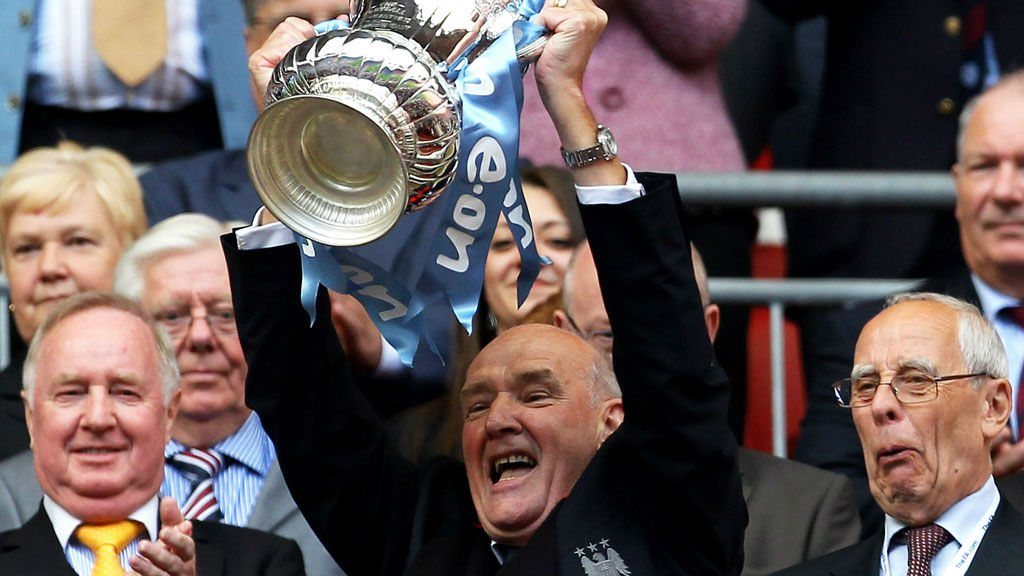 OLDHAMER Bernard Halford, a giant in the world of football administration, has died at the age of 77.

MAIDSTONE UNITED 0, OLDHAM ATHLETIC 2 Oldham Athletic safely negotiated a second non-league hurdle following their Emirates FA Cup victory at non-league Maidstone United. Goals from captain Peter Clarke and Chris O’Grady booked their passage to the third round for the first time since 2013/14 season and hopefully a lucrative tie. Winning in Kent was […] 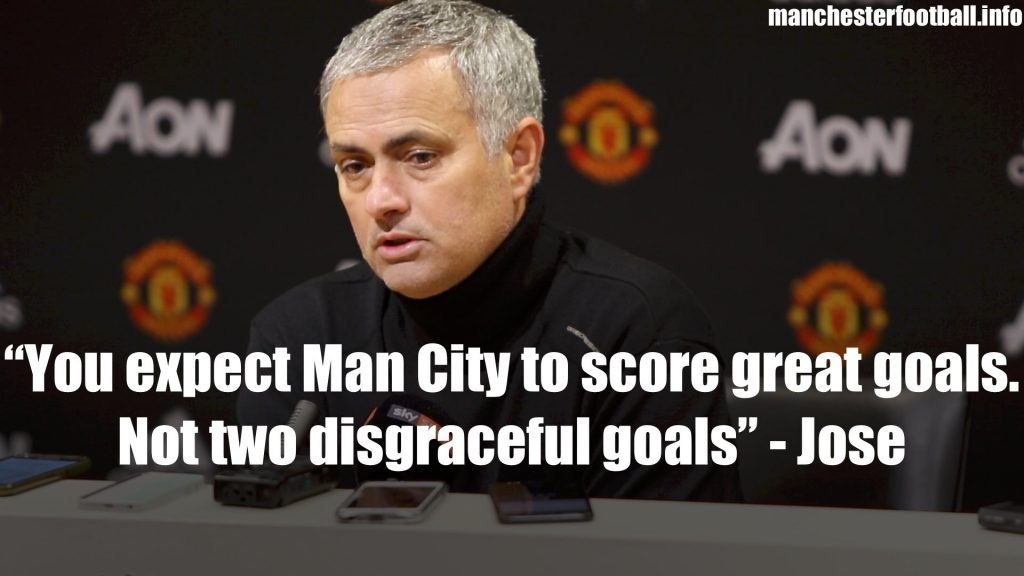 The Premier League title race looks all but over following Manchester City’s win against neighbours United at Old Trafford.

It was a massive statement from Pep Guardiola’s side in this battle of the Premier League’s top two.

City made it 14 straight league wins – a Premier League record for one season and equal to Arsenal’s total over two seasons – to move 11 points clear.

And City also ended United’s remarkable run of 40 home games unbeaten – they were the last team to win at Old Trafford in September 2016. 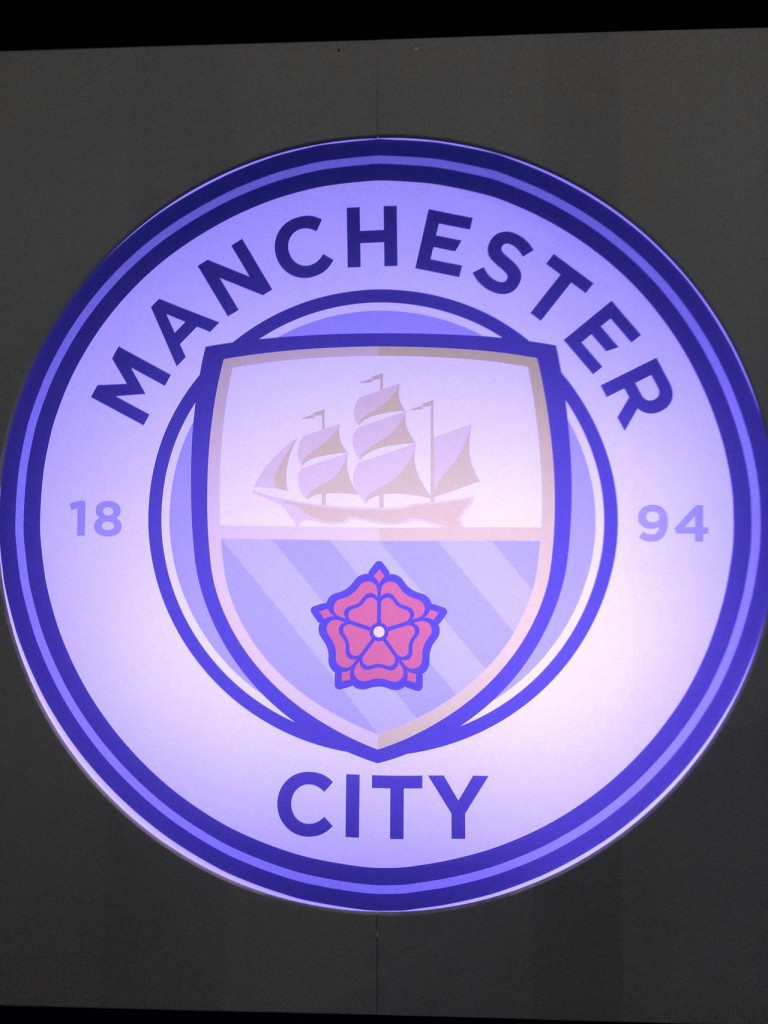 Manchester City unveiled the new club badge to fans prior to the Boxing Day game against Sunderland. The badge, which has been described as a ‘modern original’, follows a 30-day consultation period and a series of lectures on the badges’ history by Manchester football expert Gary James, during which thousands of Cityzens fed back to […]

Accrington Stanley or Yeovil Town will have a bumper pay day after being drawn at home to Manchester United in the third round of the FA Cup. The Reds will travel to the winners of the second-round replay over the weekend beginning January 3rd. Manchester City are at home to Championship club Sheffield Wednesday, a […]