You are here: Home / Archives for Marc Cucurella 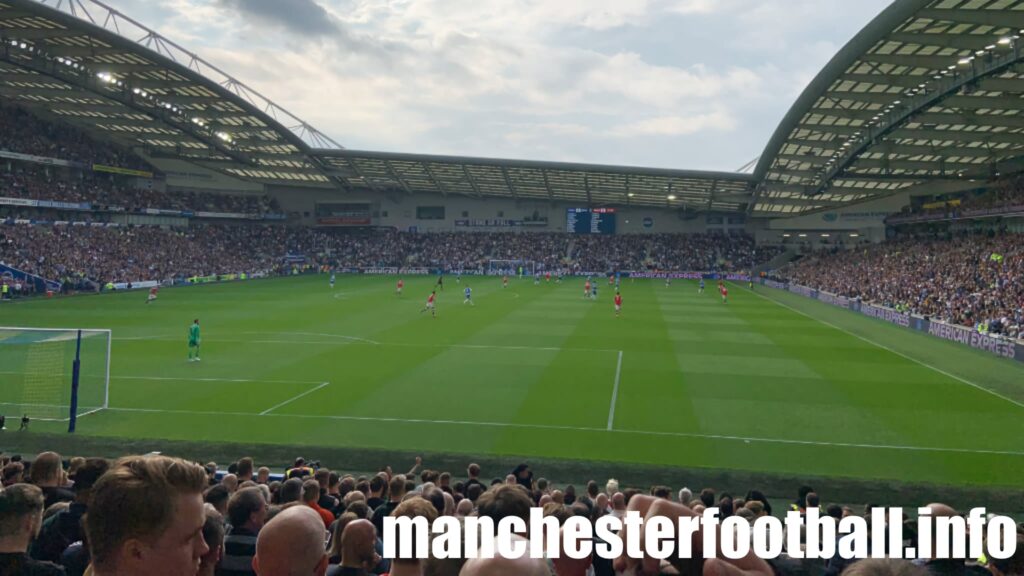 Brighton were gifted their fourth home win of the season by a lackadaisical Manchester United as they thrashed the Reds 4-0.

MAN CITY U19 0, BARCELONA U19 2 Manchester City U19s fell some way short as they were beaten at home by Barcelona in the UEFA Youth League. The Catalans completed a double over City to virtually assure themselves of top spot in group C with a fourth straight victory after an accomplished performance in which […]