You are here: Home / Archives for Michail Antonio 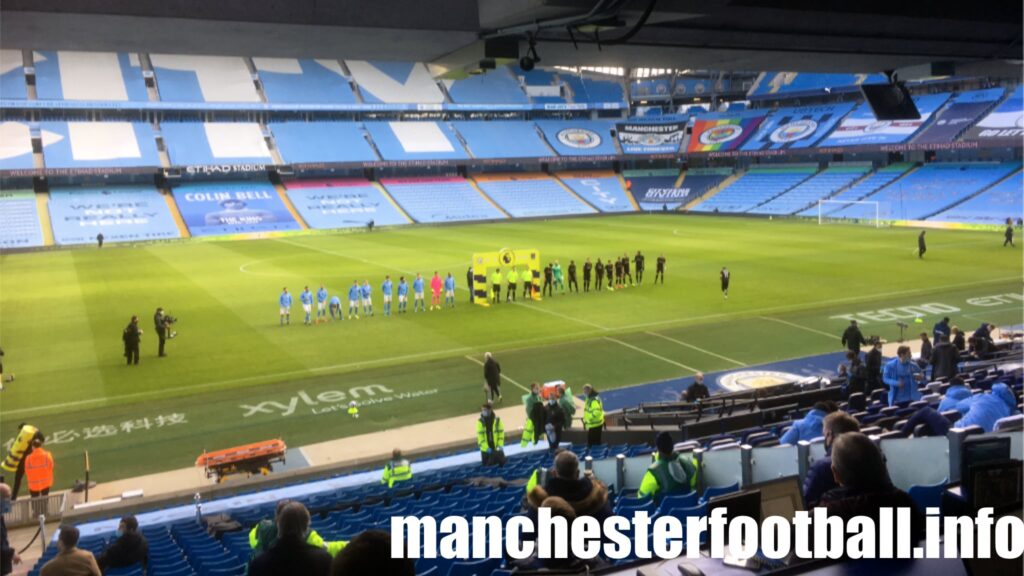 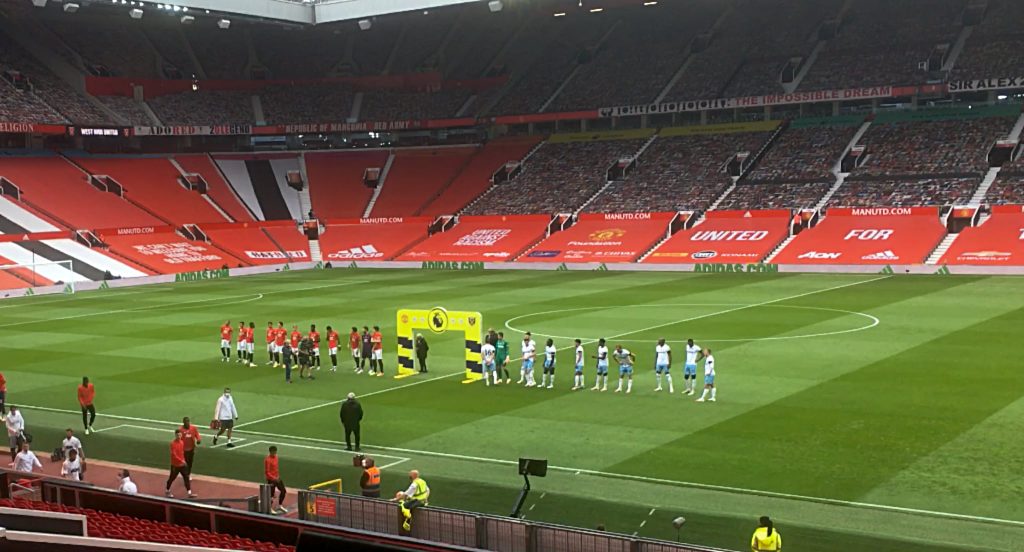 How costly could the draws against Southampton and West Ham in the final two home league games of the season prove in Manchester United’s pursuit of Champions League football.

MAN CITY 3, WEST HAM 1 Manchester City’s victory against West Ham, which took them to the top of the Barclays Premier League, could have been achieved at a cost. Television cameras caught an elbow by star striker Sergio Aguero on Hammers’ defender Winston Reid. And should Aguero be hit by a retrospective charge from […]