You are here: Home / Archives for Mikel Arteta

Manchester City discovered a new way of winning as they ground out a hard-earned home victory against Arsenal. 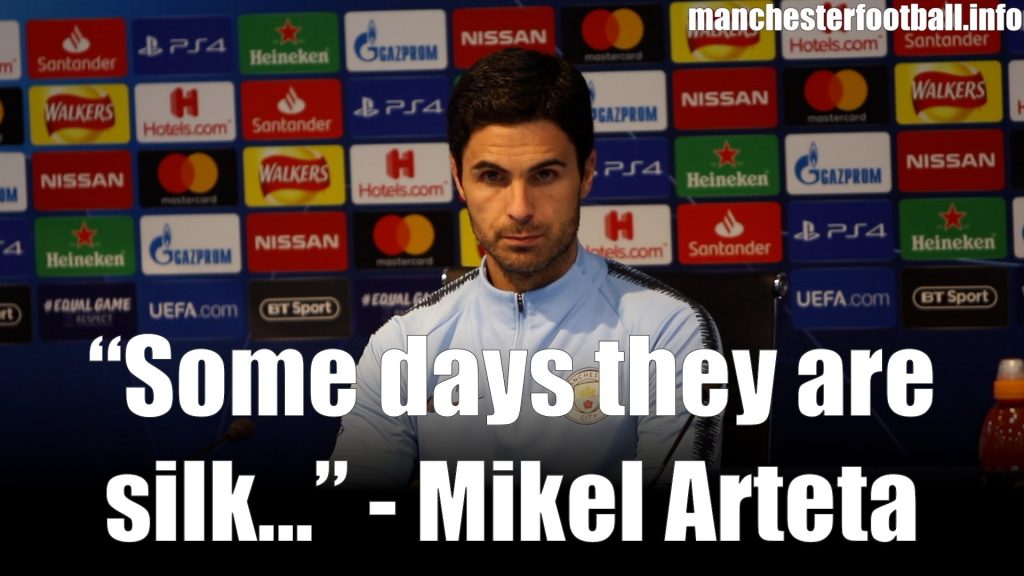 A frustrated Pep Guardiola was forced to watch from the stands as Manchester City suffered a shock defeat to Olympique Lyonnais in the Champions League.

Manchester City’s routine looking Champions League group suddenly looked a lot more interesting after they went down to a 2-1 defeat at home to Olympique Lyon. 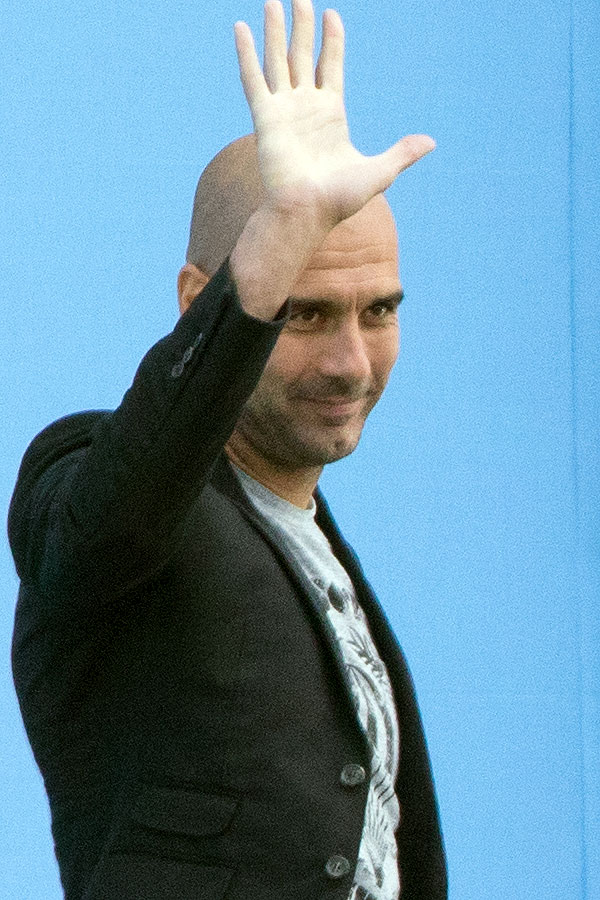