You are here: Home / Archives for Scott Parker 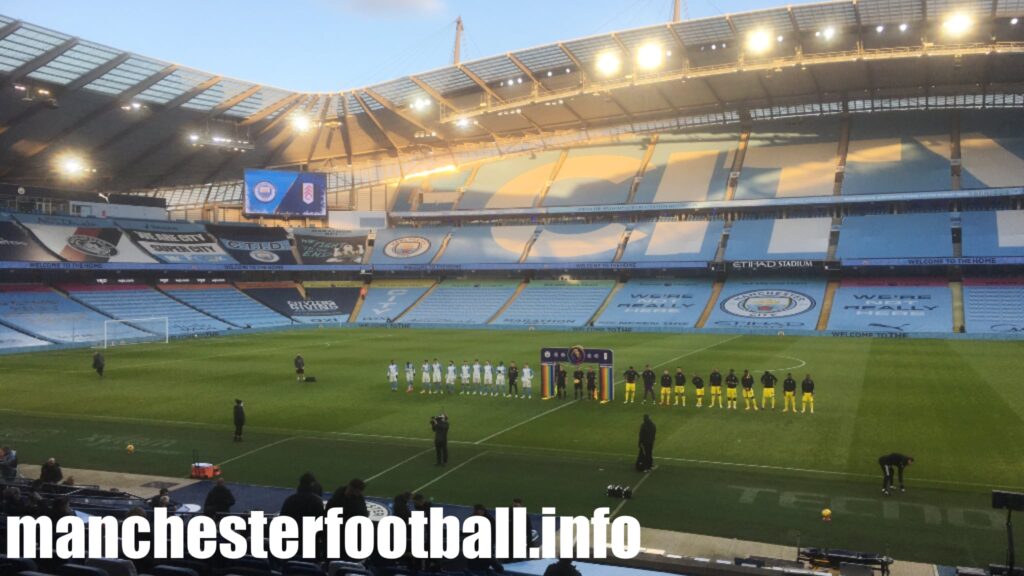 Manchester City may have made an indifferent start to the season by their high standards but victory against Fulham lifted them to fourth place in the Premier League. 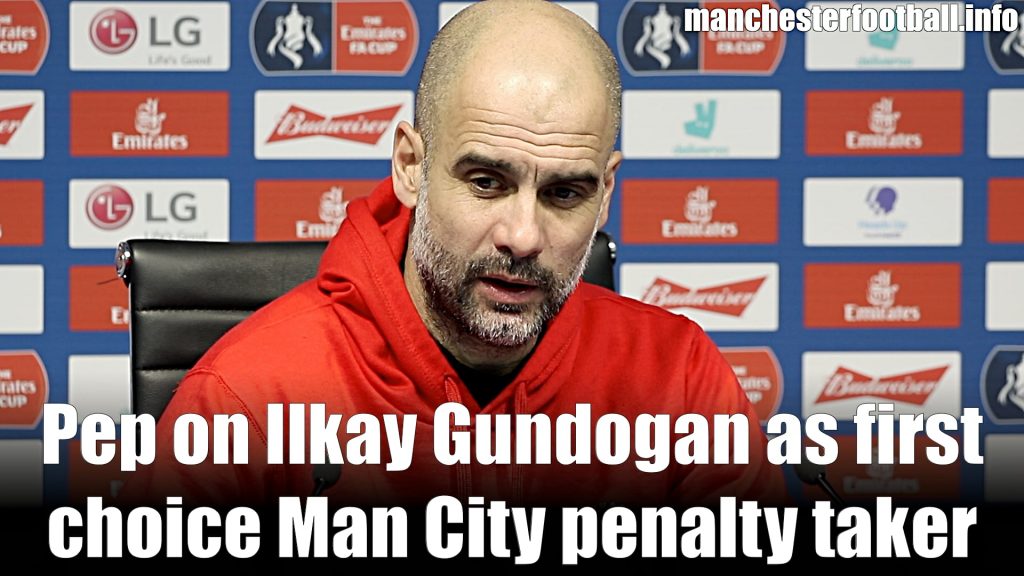 Manchester City could not have had an easier passage to the fifth round of the Emirates FA Cup after Fulham had captain Tim Ream sent off in the sixth minute.

Mario Balotelli faces a 4 match ban after he was charged with violent conduct by the FA following footage of him apparently kicking Spurs midfielder Scott Parker as he lay prone on the pitch towards the end of Sunday’s Barclays Premier League match at the Etihad Stadium. Harry Redknapp, the Spurs manager, had already condemned […]