You are here: Home / Archives for Tranmere Rovers 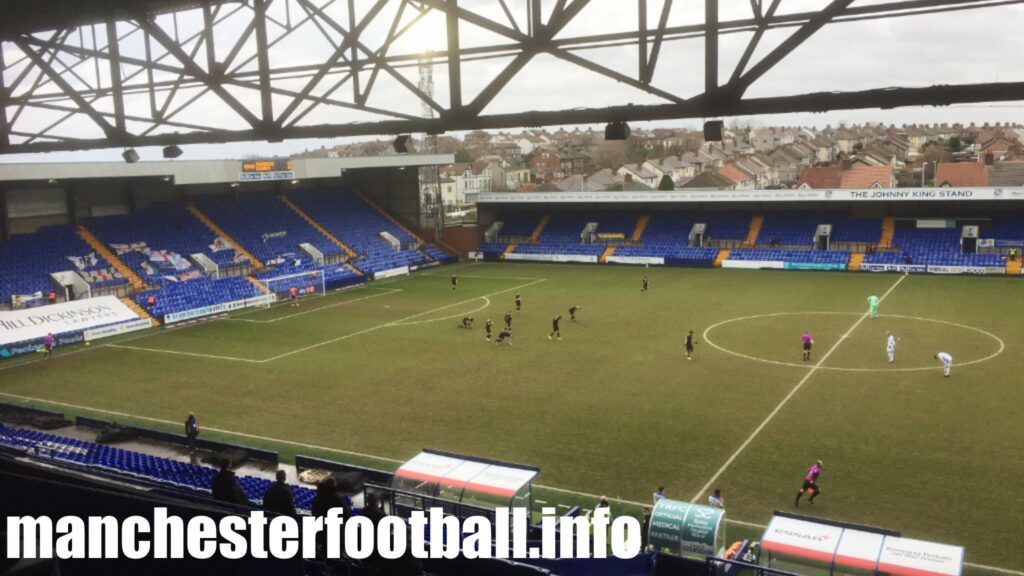 Oldham Athletic, forced to play almost half the match with 10 man, displayed resilience to earn a hard-earned point at promotion-chasing Tranmere Rovers.

What an incredible contrast between Oldham Athletic’s form at Boundary Park to that on their travels.

Manchester United hit six goals against Tranmere Rovers in their first competitive fixture against their hosts at Prenton Park in the FA Cup.