You are here: Home / Archives for Wolfsburg 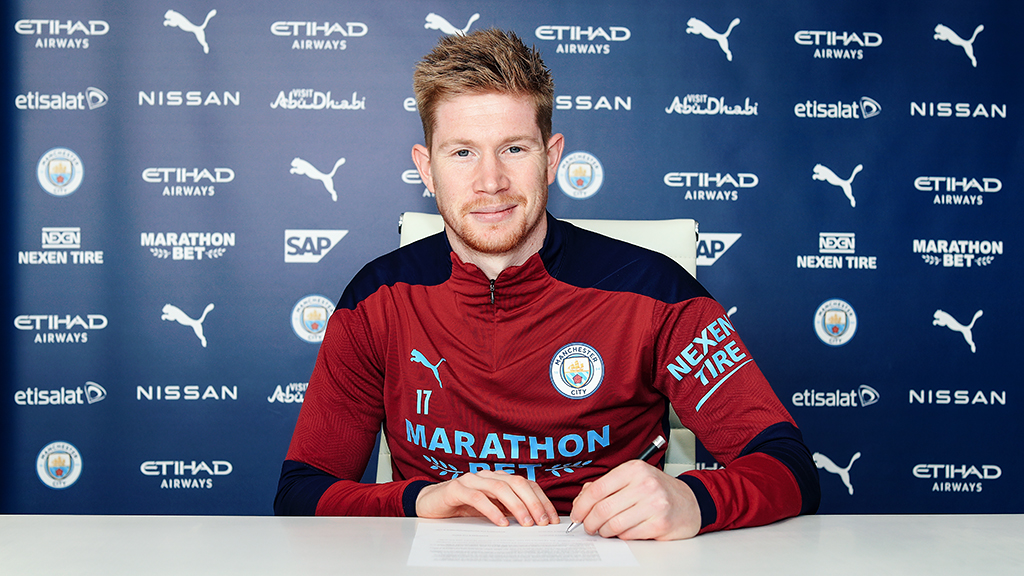 Kevin De Bruyne has signed a two-year contract extension that will see him stay at Manchester City until 2025.

WOLFSBURG 3, MANCHESTER UNITED 2 United take the lead but crash out after late defeat at Volkswagen Arena The Reds will drop into the Europa League after finishing third in Group B after PSV beat CSKA. Injury list lengthens after Matteo Darmian (hamstring) and Chris Smalling (groin) pick up knocks Louis Van Gaal admits he […]

MAN UNITED 2, VFL WOLFSBURG 1 Manchester United got their Champions League campaign up and running following their home victory against German side VIL Wolfsburg. After losing their opening group B game at PSV Eindhoven, the heat was on the Reds who could ill afford a second defeat if they are to progress to the […]

The draw for the 2016 Champions League competition was been made in Monaco today. The official result of the #UCLdraw pic.twitter.com/Il4iQoqdLU — Champions League (@ChampionsLeague) August 27, 2015 Manchester United avoided the big names after they were drawn in Group B with PSV Eindhoven, CSKA Moscow and Wolfsburg. United winger Memphis Depay will get to visit […]