You are here: Home / Archives for Adam Johnson 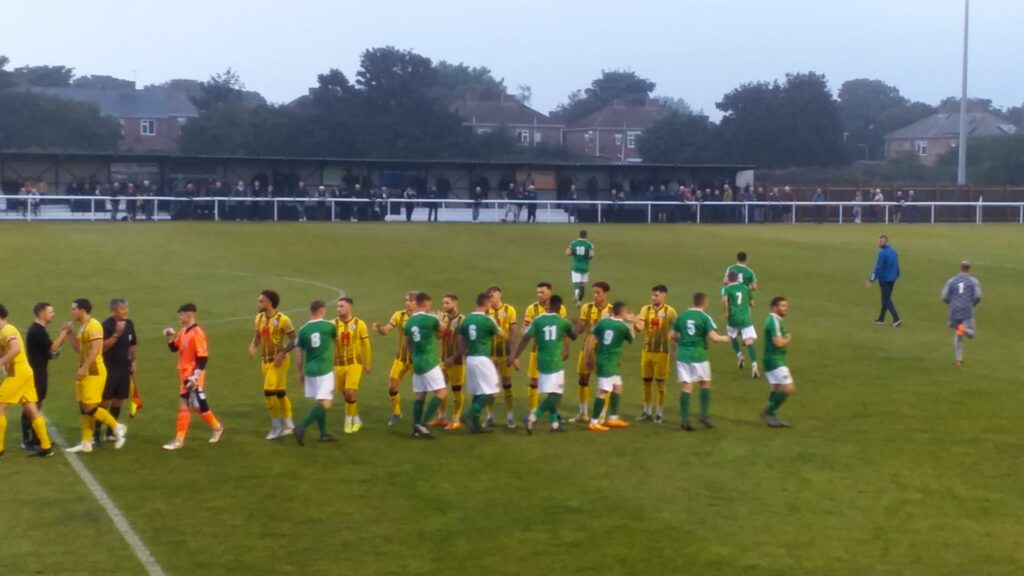 MAN CITY 3, SUNDERLAND 2 Manchester City was given a massive fright by struggling Sunderland before Frank Lampard spared their blushes with a match-winning goal. For the second time in successive home matches, City blew a two-goal lead against a team from the basement zone of the Barclays Premier League as they had done five […]

Gareth Barry’s hopes of going to the World Cup Rio have taken a blow after he and former Manchester City winger Adam Johnson were not named in Roy Hodgson’s England 30-man squad for the game against Denmark at Wembley next Wednesday. Barry, 33, is on loan at Everton from City, has had an outstanding season […]

SUNDERLAND 1, MANCHESTER CITY 0 Roberto Mancini wasn’t overly concerned by Manchester City’s defeat to a hardworking Sunderland side who have caused him problems ever since he arrived in England “It’s the same story for us at Sunderland every year. We didn’t win here last season either but we won the league.” said City’s manager who […]

City have moved to replace like-for-like after an offer for Swansea midfielder Scott Sinclair was accepted today. The news follows Adam Johnson’s departure back to his home town club Sunderland yesterday for a fee believed to be in the region of £10m. Sinclair had been left out of the Swans’ game against West Ham today […]