You are here: Home / Archives for Andros Townsend 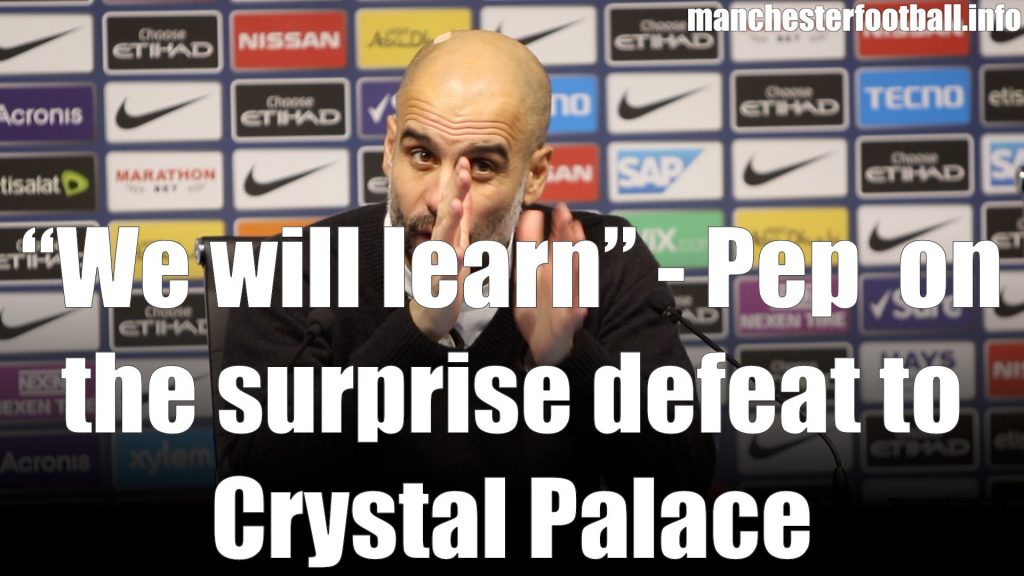 MAN CITY 2, CRYSTAL PALACE 3 If ever there was a coupon-busting result it was this one as Manchester City were beaten at home by lowly Crystal Palace. City’s first home league loss since the derby defeat in April leaves Liverpool with a four-point lead going into Christmas. It was a below-par display as City […]

MANCHESTER CITY 2, CRYSTAL PALACE 3 Manchester City lost a Premier League game at the Etihad for the first time since April after they were beaten 3-2 by Crystal Palace. Ilkay Gundogan opened the scoring for City but Palace hit back through Jeffrey Schlupp, Andros Townsend, and Luka Milivojevic to take a commanding lead. Kevin […]

Jose Mourinho’s touchline slip late in a remarkable game at Selhurst Park seemed to sum up Manchester United’s dreadful day in South London but the United boss was soon smiling after Matic chose the perfect time to open his account for the Reds.

Goals by Andros Townsend and Patrick Van Aanholt early in both halves put the Reds on the back foot and despite Chris Smalling’s header halving the deficit before Romelu Lukaku levelled matters and Nemanja Matic’s injury time winner deflated the home side after United finally seemed to show some of that old United spirit in the last quarter of the game as the shackles came off.

Manchester City left back Benjamin Mendy has ruptured the anterior cruciate ligament in his right knee and will be out for several months. The news will be a blow to City who will have feared the worst after the popular defender was injured following a challenge by Andros Townsend during City’s 5-0 win against Crystal […]