You are here: Home / Archives for Brendan Rodgers 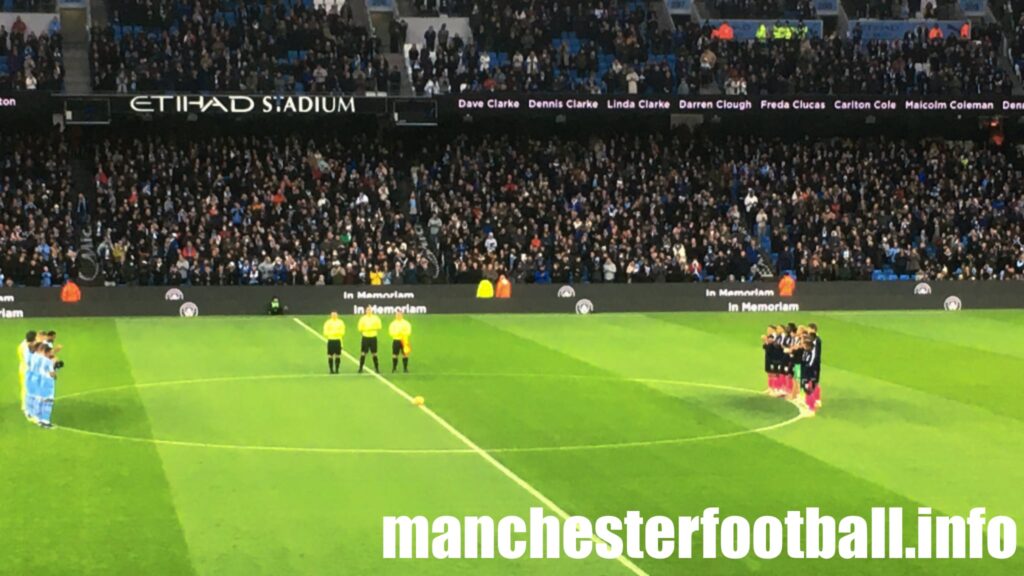 A home defeat at Old Trafford for a weakened Manchester United at the hands of Leicester City saw rivals City lift their fifth Premier League title in nine years. 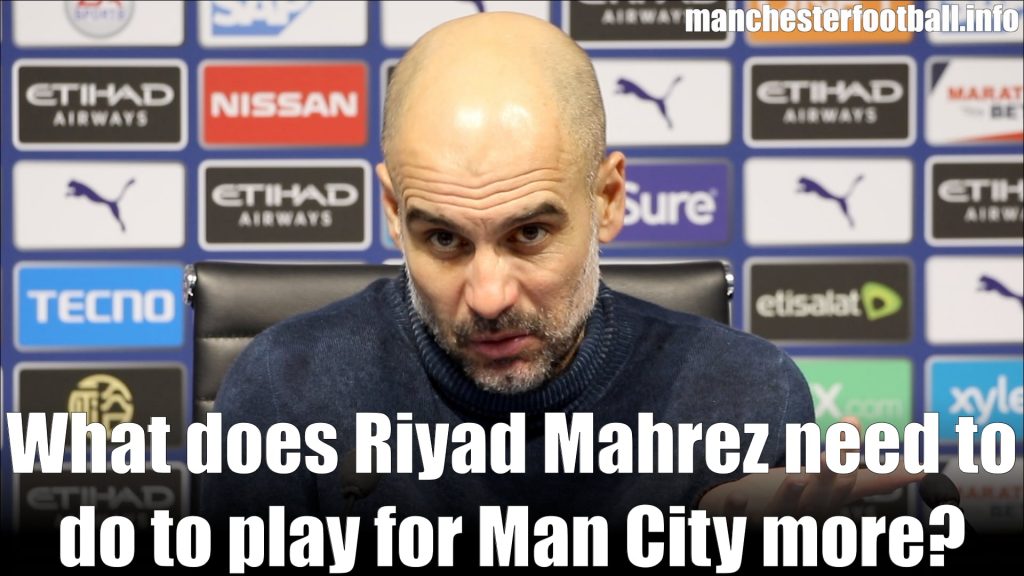 Manchester City were back to their imperious best as they beat Leicester City at the Etihad.

Marcus Rashford was spot on for Manchester United whose home victory against Leicester City lifted them into the Champions League places.

MAN CITY 1, CELTIC 1 Manchester City will be happy to have said good riddance to Champions League opponents Celtic. Their season was going swimmingly well when they arrived in Glasgow having won 10 games on the spin at the start of the season. But since that meeting, when City were held to a 3-3 […]