You are here: Home / Archives for Chris Smalling

Manchester United splashed the cash on the final day of the summer transfer window by signing four new players including Edinson Cavani and Alex Telles.

Manchester United have been handed a tough draw in the group stage of the Europa League including a nine hour flight to Kazakhstan.

Under-fire Manchester United secured a vital win away at Watford thanks to a superb injury time save from David De Gea after Nemanja Matic was sent off in a frenetic finale.

A much-changed Manchester United beat Bournemouth 2-0 at the Vitality Stadium to lift them following a dismal Old Trafford defeat at the hands of basement club West Brom on Sunday.

Goals by Chris Smalling and Romelu Lukaku gave the Reds a 4 point cushion over nearest Premier League rivals Liverpool with four games to go as the Reds eased in to their FA Cup Semi final game against Tottenham at Wembley this weekend. 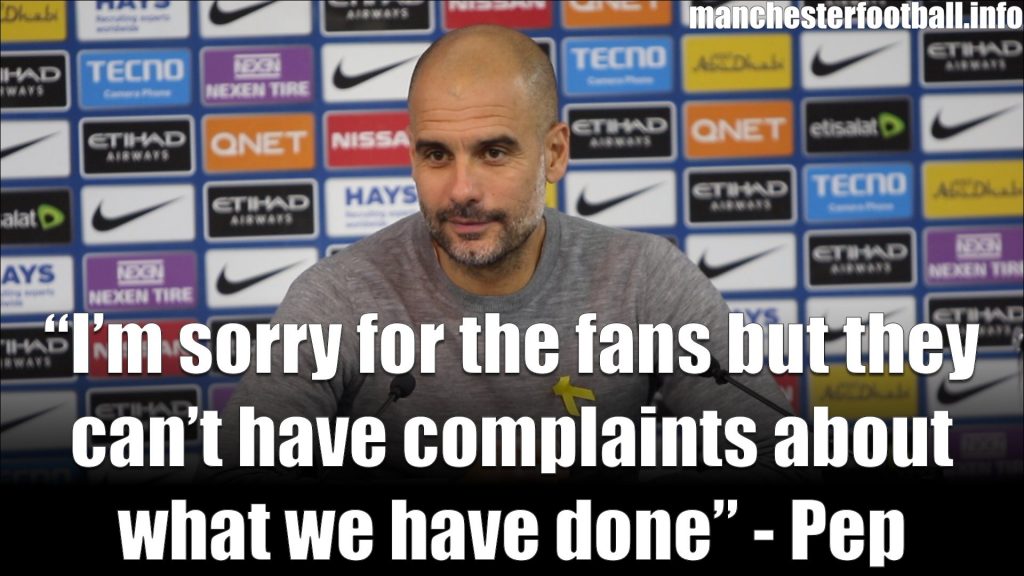 Manchester City’s coronation as Premier League champions has been put on ice following their derby defeat at home to neighbours United.

In an extraordinary game, United produced a remarkable fightback to delay the celebrations as City could have won the title and made history by securing it with six games to go, something no other team had done.