You are here: Home / Archives for Christian Eriksen

Harry Maguire was sent off as Christian Eriksen celebrated his 100th cap for Denmark with a penalty to beat 10-man England at Wembley.

It was the hallmark of champions – as Manchester City are destined to be – how they overcame adversity to defeat top-four team Tottenham so comprehensively at Wembley.

After losing three games in a row – had it become four it would have been the club’s worst record for 12 years – this was a massive test for City.

With Manchester City racing off into the horizon with the league this season the race for the top four took a twist at Wembley after Manchester United went down to a poor defeat against Tottenham Hotspur in front of a record Premier League crowd of 81,978.

A goal from the kick-off by Christian Eriksen and an own goal by Phil Jones deflated the Reds who couldn’t prevent wave after wave of Spurs attacks despite testing Hugo Lloris in the Spurs goal themselves although less effectively. 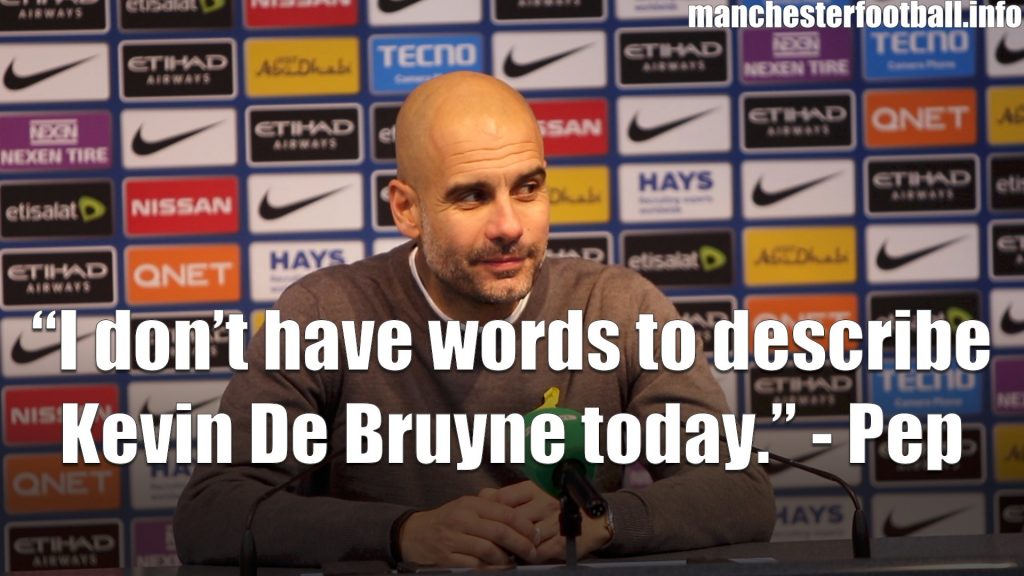 MAN CITY 4, TOTTENHAM 1 Manchester City were unstoppable as they swept past top-six side Spurs at the Etihad to move 14 points clear at the top of the Premier League. Tottenham were unable to live with City who made it 16 straight league victories as Pep Guardiola matched a similar run when he was […]

Manchester City 1, Tottenham Hotspur 2 Manchester City’s hopes of regaining the Barclays Premier League title were dented as they suffered back-to-back home defeats for the first time since 2008. And Tottenham’s victory at the Etihad Stadium leaves them as genuine championship contenders as they are second in the table after recording five wins in […]