You are here: Home / Archives for Daley Blind

Manchester United have agreed terms for the transfer of Daley Blind to Ajax after four years with the Reds as they started their pre-season tour of the USA. 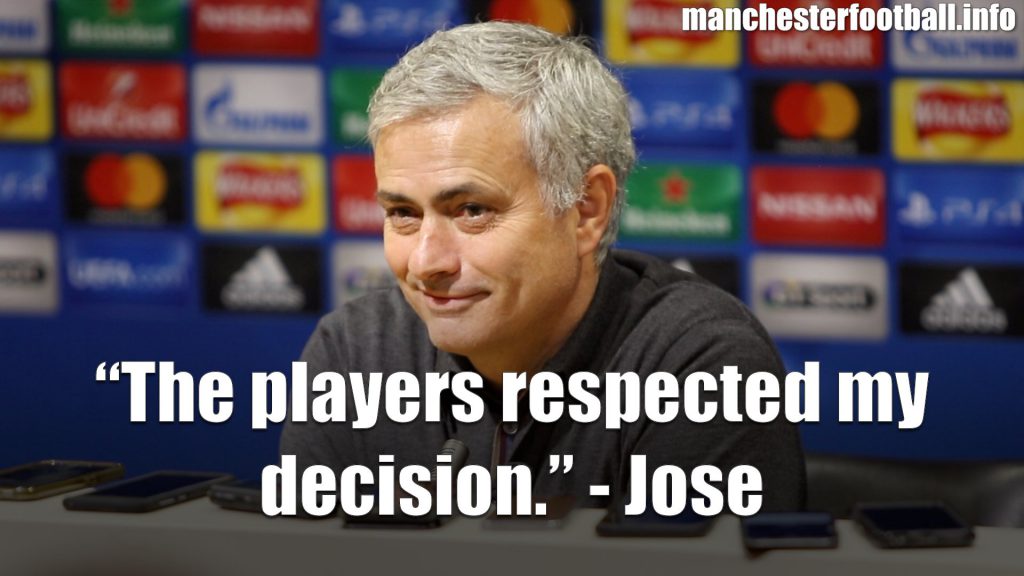 MAN UNITED 2, SL BENFICA 0 Spluttering Manchester United need just a point to top their group after effectively qualifying for the knockout phase of the Champions League, but it was a night that could easily have turned out to be a Halloween horror show against Benfica. Embed from Getty Images The Reds, who maintained […]

MAN UNITED 3, SUNDERLAND 1 David Moyes had a miserable return to Old Trafford as Manchester United defeated Sunderland to extend their unbeaten run to 11 games. The former United manager, who endured a difficult 10 months as United manager, was unable to halt Reds’ recent revival, though this was only the second time in […]

DERBY COUNTY 1, MAN UNITED 3 The mounting pressure on Louis van Gaal eased after Manchester United’s win at Derby County in the fourth round of the Emirates FA Cup. Goals from Wayne Rooney, Daley Blind and Juan Mata made it an enjoyable night for the Reds at the iPro Stadium. United managed 13 goal […]

MANCHESTER UNITED 3, LIVERPOOL 1. Anthony Martial showed why Manchester United made him the world’s costliest teenager with a debut goal for the Reds. The 19-year-old Frenchman came off the bench to score a scintillating solo goal which sealed victory against arch-rivals Liverpool. Daley Blind and Ander Herrara, with a penalty, had given United a […]