You are here: Home / Archives for Danilo 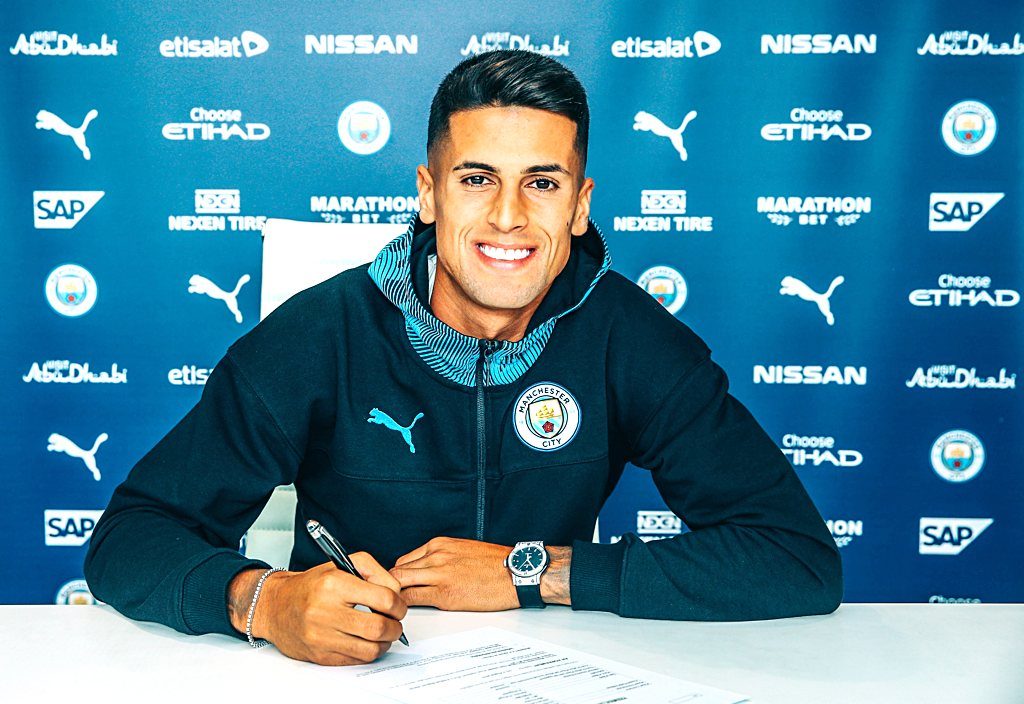 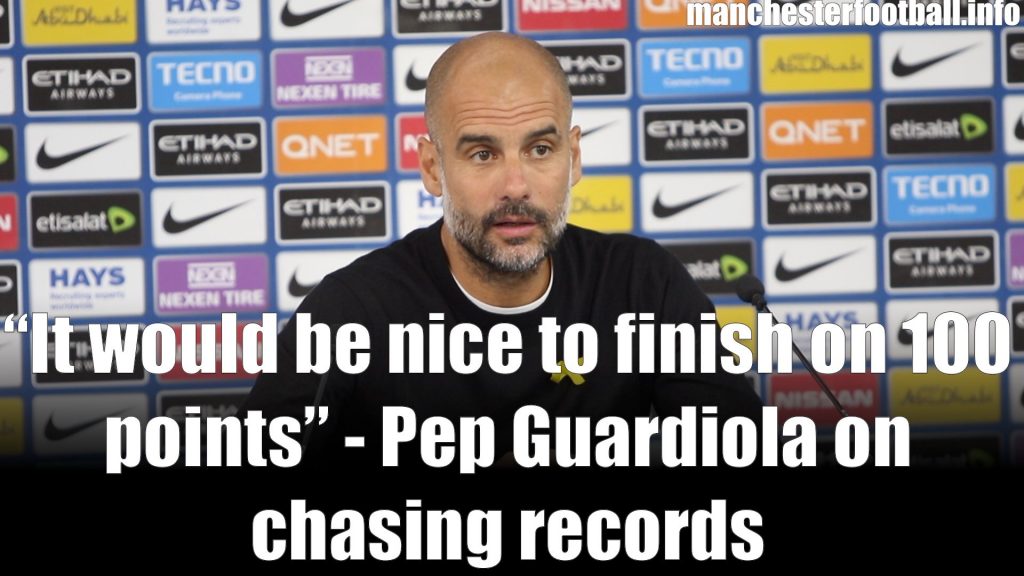 Manchester City fans bade farewell to legend Yaya Toure on another record-breaking night for the club.

City’s final home game against Brighton saw them establish three Premier League records for the most goals in a season (105), most points (97) and most wins (31).

Manchester City’s recent inability to put opponents to the sword quickly and early finally came back to bite them after Burnley chose to be brave and tried to attack their visitors during their visit to a wintry Turf Moor and were rewarded for their efforts.

Raheem Sterling may have complained about recent tackling before this game but the Burnley players didn’t give the referee much cause for concern with their tough tackling as they played a part in cancelling out Danilo’s early goal with a late equaliser by Johann Berg Gudmundsson to earn themselves a point against the league leaders.

The point allowed City to go 16 points ahead of nearest rivals Manchester United ahead of their game against Huddersfield Town. 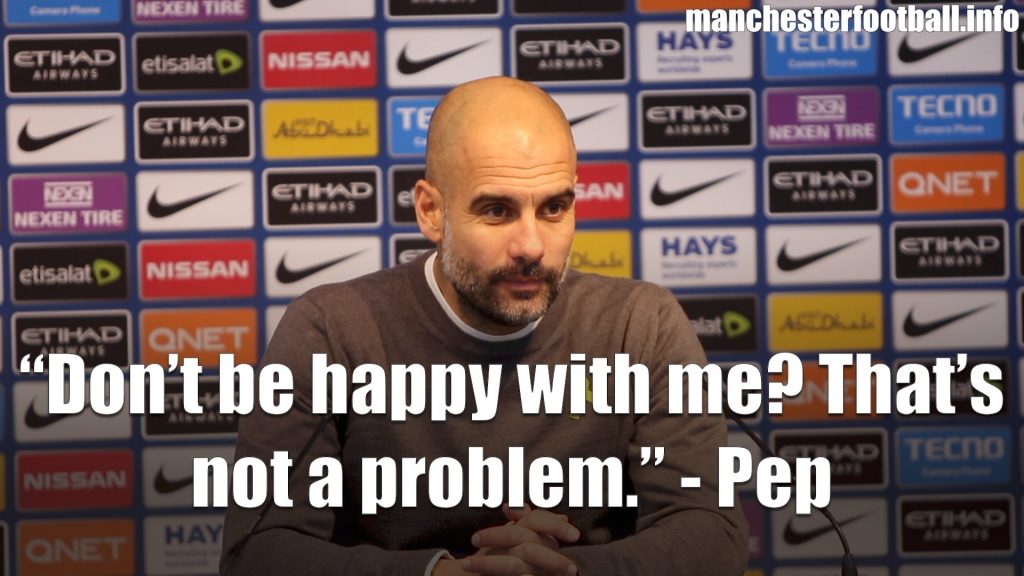 It is a measure of table-topping Manchester City’s supremacy in the Premier League that they beat AFC Bournemouth with ease, despite playing nowhere near their best.

Yet it was another day of records as City became the first team in the Premier League era to score 100 goals in a calendar year as they moved 14 points clear of second-placed United.

City also made it 17 straight Premier League wins in a row to match Inter Milan who had the second best record in Europe’s top five leagues.

Sergio Aguero also scored his 100th goal for City at the Etihad.